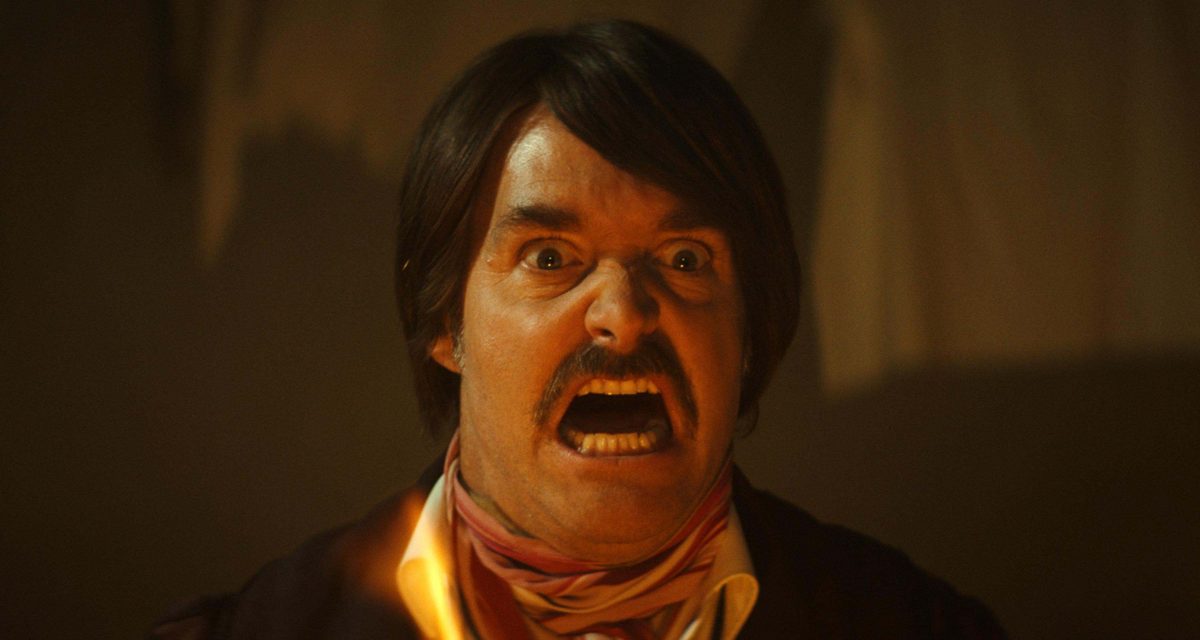 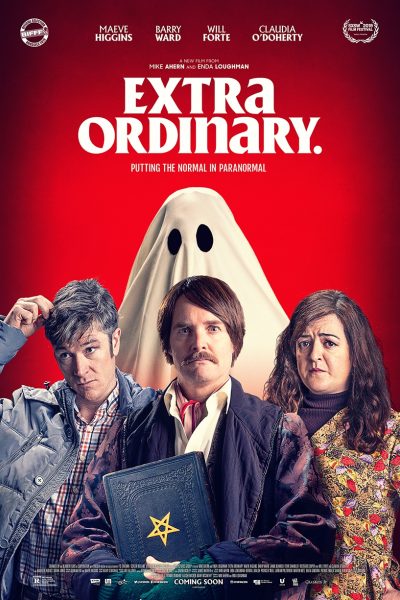 Click here to view.
Link will be live the week of the film screening.

Rose, a sweet, lonely driving instructor in rural Ireland, is gifted with supernatural abilities. Rose has a love/hate relationship with her ‘talents’ & tries to ignore the constant spirit related requests from locals – to exorcise possessed rubbish bins or haunted gravel. But! Christian Winter, a washed up, one-hit-wonder rock star, has made a pact with the devil for a return to greatness! He puts a spell on a local teenager- making her levitate. Her terrified father, Martin Martin, asks Rose to help save his daughter. Rose has to overcome the fear of her supernatural gift & work with Martin to save the girl, get the guy and be home in time for a light snack…maybe a yogurt or something. [Metacritic]

"Thanks to its nonstop jokes, strong, likable characters, and marvelous cast the movie is hysterical."

"an unfalteringly funny, ectoplasm-drenched horror-comedy that deserves the cult status it’s destined for."

"Armed with wit and charm to spare, "Extra Ordinary" is joyful and creative and deserves to find an audience - in this world or the next."

"Like those cheeky genre-splicing comedies that came before it, the Ahern-Loughman collaboration doesn't merely goose the boundary between charming and outrageous, it gleefully tramples it into oblivion."

"The breezy and cheeky Extra Ordinary (that’s how they’re spelling it and you’ll find out why if you check out the movie) is a romcom/possession movie with some of the biggest laughs in any film this year — and some pretty nasty and cool special effects as well."