Writer James Baldwin tells the story of race in modern America with his unfinished novel, Remember This House.
(PG-13, 95 min.) 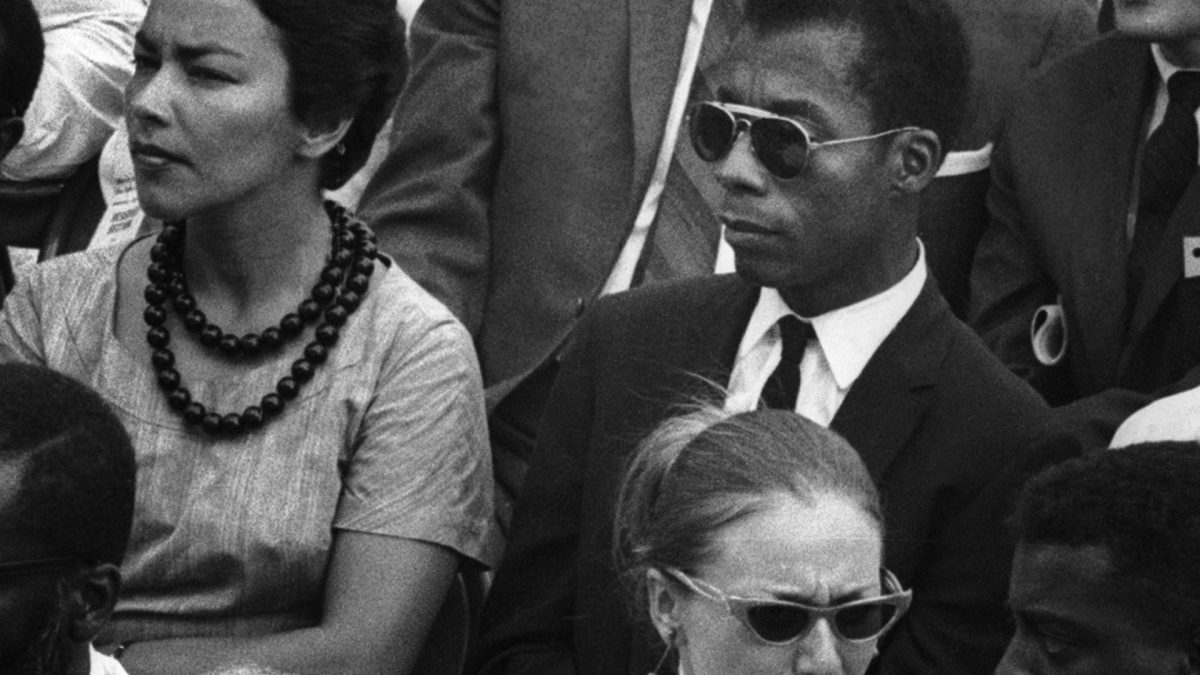 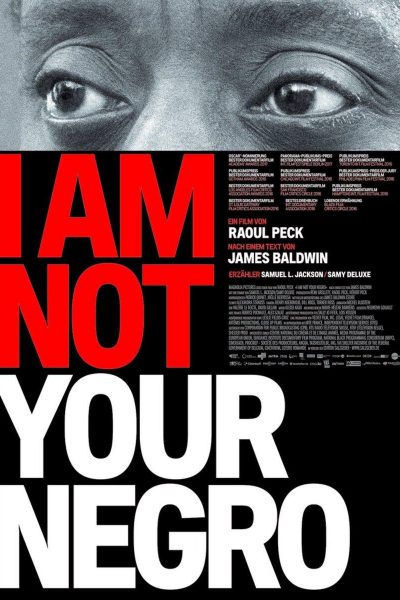 Director Raoul Peck envisions the book James Baldwin never finished - a radical narration about race in America, using the writer’s original words. He draws upon James Baldwin’s notes on the lives and assassinations of Medgar Evers, Malcolm X, and Martin Luther King Jr to explore and bring a fresh and radical perspective to the current racial narrative in America. [Magnolia Pictures]

"It's unmissable and unforgettable."

"I Am Not Your Negro is an utterly brilliant film - bold, galvanising, even gripping..."

"A compelling document that works as a mini-history of black racial identity in America from the mid- to late-20th century and beyond."

"Baldwin re-emerges as a devastatingly eloquent speaker and public intellectual; a figure who deserves his place alongside Edward Said, Frantz Fanon or Gore Vidal."

"Baldwin's words - sometimes spoken by Samuel L. Jackson - guide us through the narrative, which marries archival footage of Baldwin in interviews and forums with film of his era's political and cultural milestones."

"Gives us a fresh new view on Baldwin's words, while also reminding us that the same American soul he struggled so hard to convince us was worth saving remains on life support today."

"It's an astonishing, often challenging and sharp examination of race in the United States, confronting how the country's history repeats and how Baldwin insisted we must remember, relentlessly question, remain conscientious and resist."

"Baldwin was writing more than 30 years ago. Not so much has changed since then. Even so, I Am Not Your Negro isn't as pessimistic as its downbeat tone suggests it should be. Baldwin's commentary is intended to provoke, not to induce despair."