Set in New York City's Chinatown, an ornery, chain-smoking Chinese grandma goes all in at the casino, landing herself on the wrong side of luck - and in the middle of a gang war.
(NR, 100 min.) 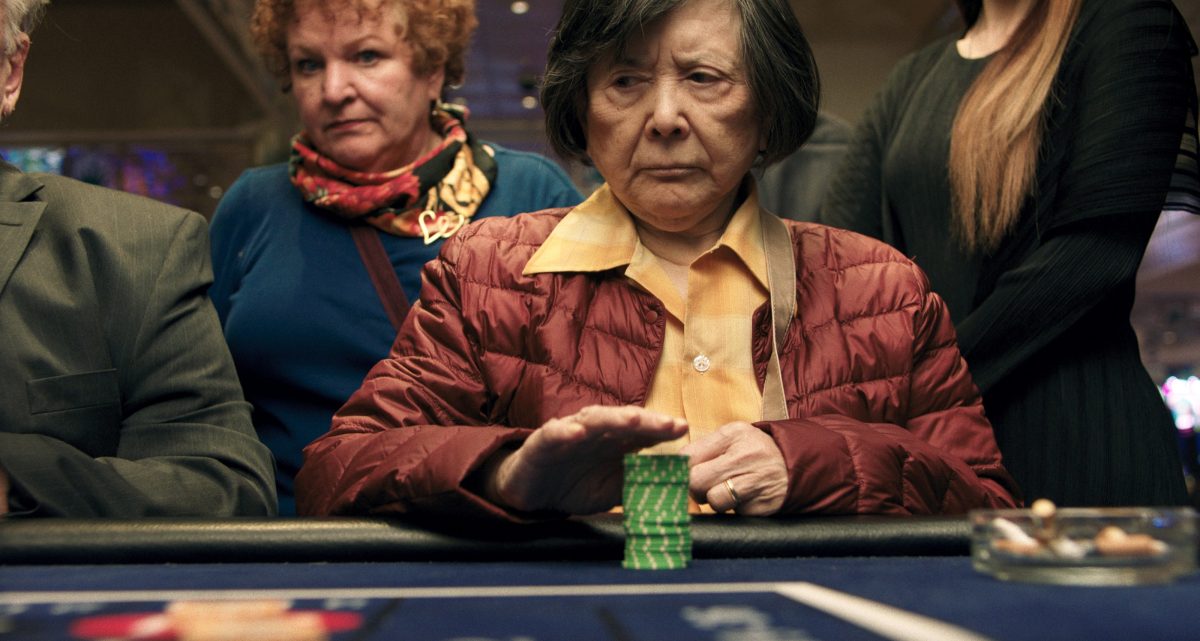 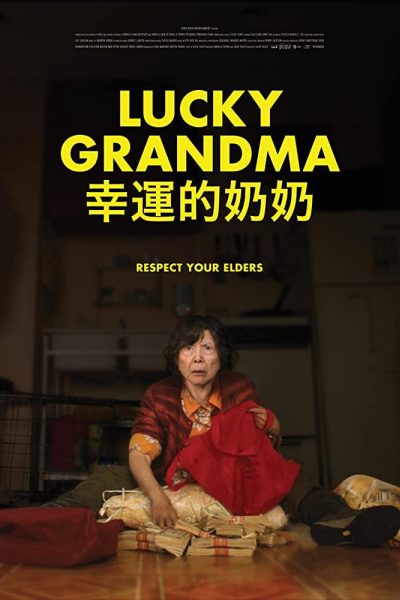 CLICK HERE TO VIEW.
(Link will be available the week of May 29th)

In the heart of Chinatown, New York, an ornery, chain-smoking, newly widowed 80-year-old Grandma is eager to live life as an independent woman, despite the worry of her family. When a local fortune teller predicts a most auspicious day in her future, Grandma decides to head to the casino and goes all in, only to land herself on the wrong side of luck… suddenly attracting the attention of some local gangsters. Desperate to protect herself, Grandma employs the services of a bodyguard from a rival gang and soon finds herself right in the middle of a Chinatown gang war. [Good Deed Entertainment]

"A crowd-pleaser with a slyly magnetic lead performance."

"The director Sasie Sealy’s feature debut has style and keenly observed visual humor. Each scene is paced as perfectly as a punchline."

"What makes this film special, first and foremost, is the performance by Chin, who has lost none of the acerbic edge she sported as Waverly’s mother in 'The Joy Luck Club.'"

"This isn't a movie about money at all, but is instead a search for the dignity and respect the elderly deserve in a world that too often chooses not to afford it."

"If you’re a fan of comedy, Asian cinema or both, you will almost definitely love this movie. It’s a unique fast-paced film that’ll be sure to entertain even the most persnickety of audiences."

"It exemplifies the potential of a more inclusive cinematic landscape, one that is guaranteed to alter the predominant Hollywood beliefs regarding what constitutes a mainstream appetite."

"Though the flavors of past genres are present in Lucky Grandma, all those ingredients add up to a truly unique, unforgettable dish that brings a familiar formula to a whole new level."