Martin Eden struggles to rise above his destitute, proletarian circumstances through an intense and passionate pursuit of self-education, hoping to achieve a place among the literary elite.
(NR, 129 min.) 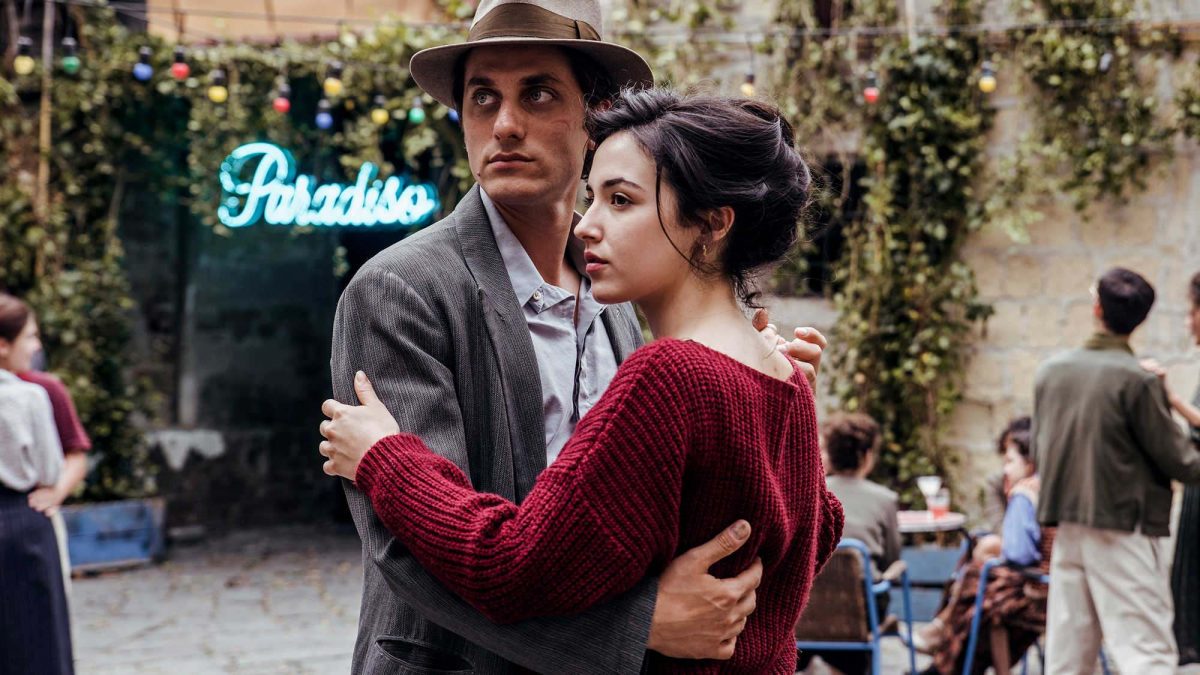 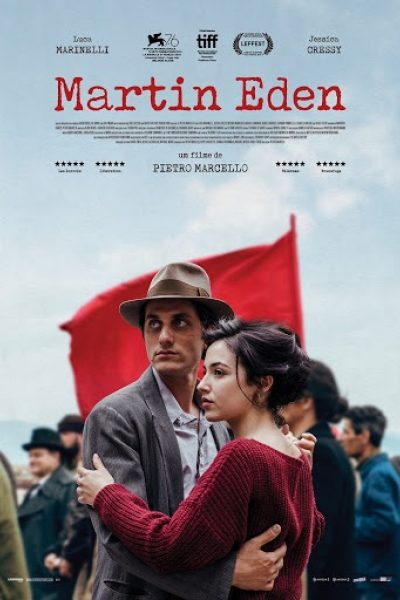 Martin (Luca Marinelli) is a self-taught proletarian with artistic aspirations who hopes that his dreams of becoming a writer will help him rise above his station and marry a wealthy young university student (Jessica Cressy). The dissatisfactions of working-class toil and bourgeois success lead to political awakening and destructive anxiety in this enveloping, superbly mounted bildungsroman.
[Metacritic]

"The film is a masterpiece... see it any way you can."

"The true miracle of this film is how Marcello translates both London's scabrous tone and his lush, character-revealing prose into pure cinema."

"The sort of movie that restores your faith in an art form-or, at the very least, in the craft of turning a bygone era's paragraphs on a page into an urgent mix of sound and vision."

"'Martin Eden' is old-school cinematic soul food - a sweepingly stylish and smart Italian coming-of-age drama that feels as if it could have been made 60 years ago, during the heyday of Visconti."

"Marcello brilliantly captures the circular nature of the perpetual expanse between the working class and the elite in the dense characterization of his subjects and the dialogue surrounding the rejection of Martin’s early writing."

"Pietro Marcello’s sweeping historical Italian epic Martin Eden is a whole lot of movie. It possesses a weight and heft, both cinematically and philosophically, that make it a rare treat. And at the center of the film is a whole lot of movie star: Luca Marinelli’s performance in the title role is an outstanding star turn for the Italian actor."