A Welsh journalist breaks the news in the western media of the famine in the Soviet Union in the early 1930s.
(NR, 119 min.) 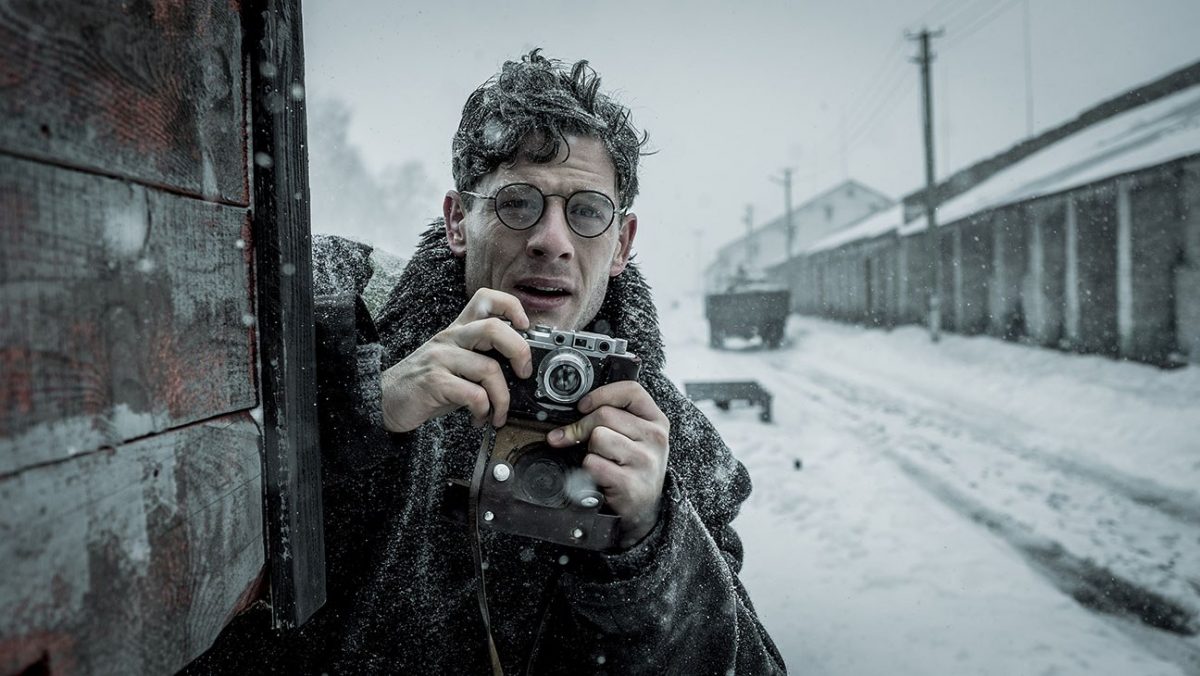 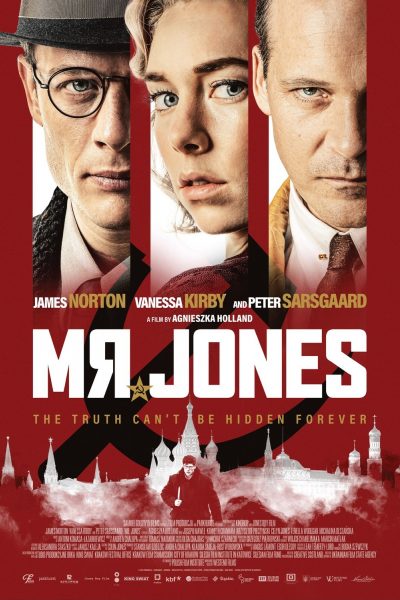 Agnieszka Holland’s thriller, set on the eve of world WWII, sees Hitler’s rise to power and Stalin’s Soviet propaganda machine pushing their “utopia” to the Western world. Meanwhile an ambitious young journalist, Gareth Jones (Norton) travels to Moscow to uncover the truth behind the propaganda, but then gets a tip that could expose an international conspiracy, one that could cost him and his informant their lives. Jones goes on a life-or-death journey to uncover the truth behind the façade that would later inspire George Orwell’s seminal book Animal Farm. [Samuel Goldwyn]

"Mr Jones is a bold and heartfelt movie with a real Lean-ian sweep."

"A fiery epic paying further tribute to this forgotten figure of history, and stoking the coals of remembrance as the forces of authoritarianism are, as they say, back in the news."

"With a cast impressively headed by James Norton, and cinematography that captures the bleakness of winter and deprivation to grimly palatable effect, Holland’s drama comes across in part as a meticulously mounted, sometimes solemn history lesson."