When an aging, but gentlemanly stagecoach robber is released from prison, he decides to go to Canada to become a train robber.
(PG, 92 min.) 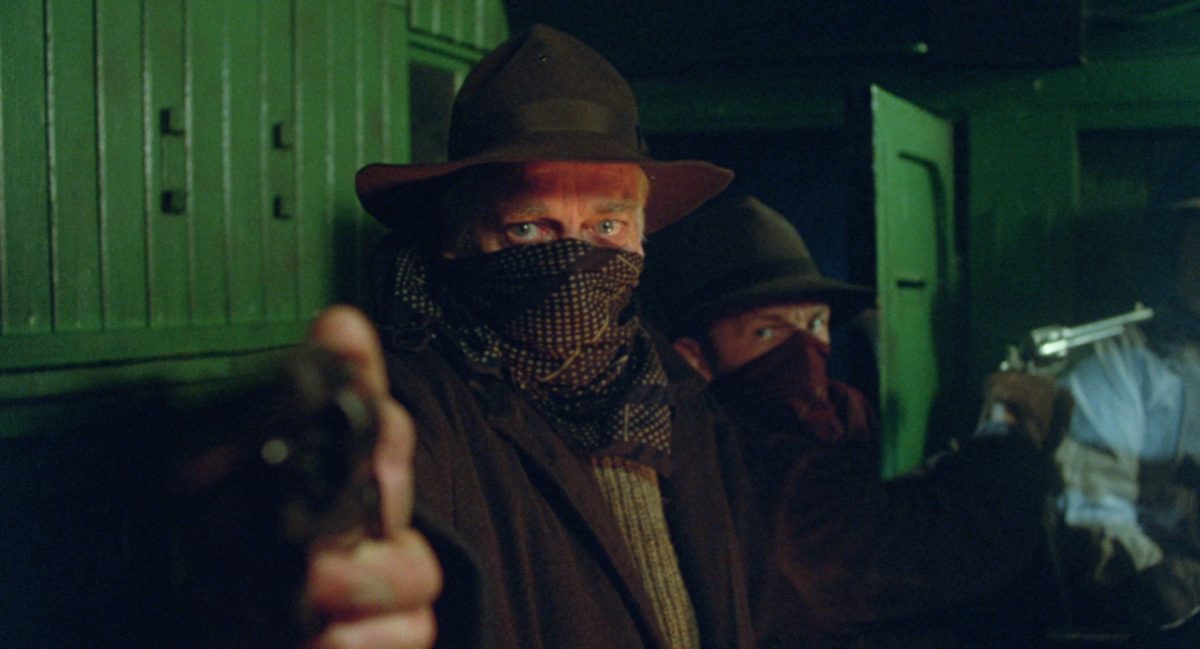 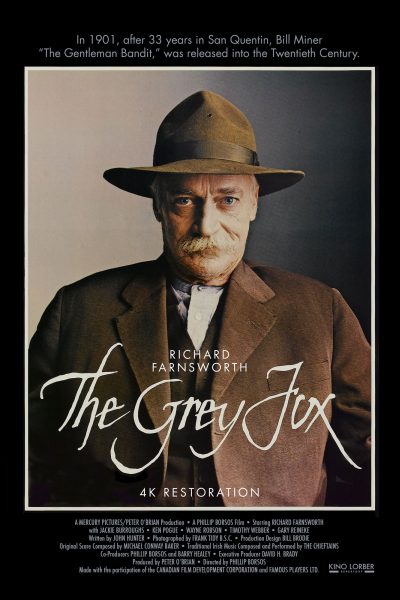 After decades in prison, stagecoach robber Bill Miner (Richard Farnsworth) emerges in 1901 a free man without a place in 20th century society…until he sees The Great Train Robbery and is inspired to once again do what he does best. [Kino Lorber]

"Terrific. Richard Farnsworth is a delight...remarkably appealing with a face the camera adores."

"A sweet mix of Butch Cassidy and Goin’ Down the Road. It’s a beautiful piece...you could get lost in the gorgeous B.C. scenery."

"One of the loveliest adventures of the year...director Phillip Borsos is able to make this a human story and still keep it exciting as an action picture."

"Fits beautifully between McCabe and Mrs. Miller and Unforgiven, each of them stories about characters coming to term with changing times. There are even echoes of The Irishman, and the newly-refreshed film is ripe for reconsideration."

"Richard Farnsworth gives an outstanding performance as a man with dignity, intelligence and an abundance of sincere charm. This restoration is a testament to his ability to reach out and touch his audience who will have no alternative but to recognize a warm, witty and realistic performance."

"Richard Farnsworth gives us one of the most lovable outlaws in Western film history. Each frame of British Columbia’s natural beauty is more painterly than the last. The stunning imagery was courtesy of cinematographer Frank Tidy, coming off of shooting Ridley Scott’s The Duellists, and Irish supergroup The Chieftains contributed to the soundtrack, resulting in an audiovisual mood that has aged remarkably well."

— Mark Hanson, In the Seats