Fear is the universal language. Terror is, as we have sadly seen so often, a global phenomenon. And monsters inhabit every crevice of this small world, from the deepest recesses of the South Pacific to the most remote peaks of the North Pole. So it should hardly be a surprise that horror films are and have been a component of cinema in just about every country that embraced the art form. Along with love, fear is the most profound human emotion, and any art — especially filmmaking — is the way in which we express those feelings to the rest of the world.

While the U.S., Canada and the U.K. (along with other primarily English-language nations like Australia and New Zealand) have produced healthy shares of the world’s catalog of horror movies, there is a vast, deep, diverse library of genre output that spans the world from Mexico to Malaysia, from the earliest days of the silents to last year’s Cannes Film Festival. Many of these movies reflect both modern concerns and deep-rooted myths, often in the same story, while delivering the kind of raw terror and emotional toll that the best horror films are remembered for. [Don Kaye, Den of Geek]

Oskar, an overlooked and bullied boy, finds love and revenge through Eli, a beautiful but peculiar girl.
(R, 115 min.)
SWEDEN

"At once a devastating, curiously uplifting inhuman drama and a superbly crafted genre exercise, Let The Right One In can stand toe-to-toe with Spirit Of The Beehive, Pan's Labyrinth or Orphee. See it."
- Empire 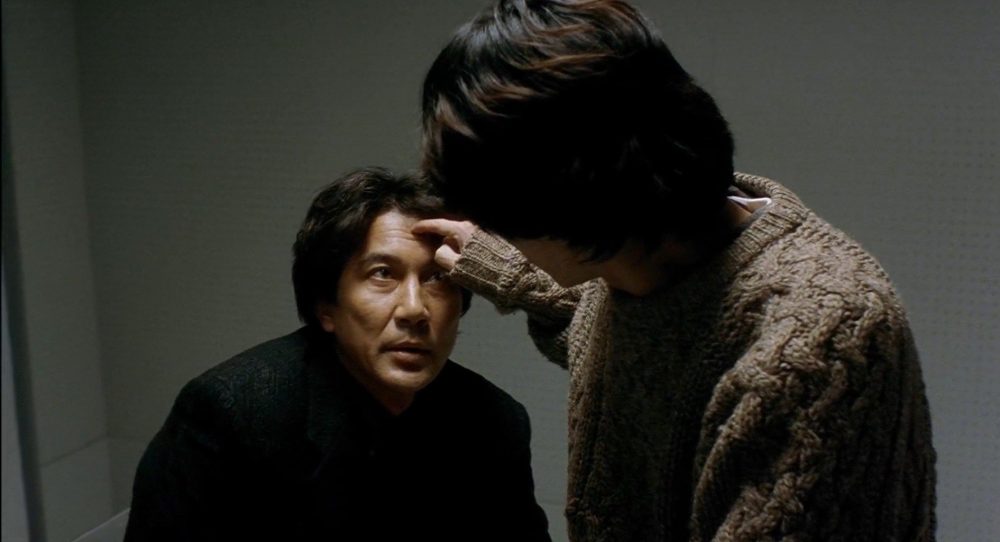 A frustrated detective deals with the case of several gruesome murders committed by people who have no recollection of what they've done.
(NR, 111 min.)
JAPAN

"Takes the typical detective-hunting-a-serial-killer story and twists it into a creepy, enigmatic bit of psychological terror that by its final scene leaves you truly chilled."
- Portland Oregonian 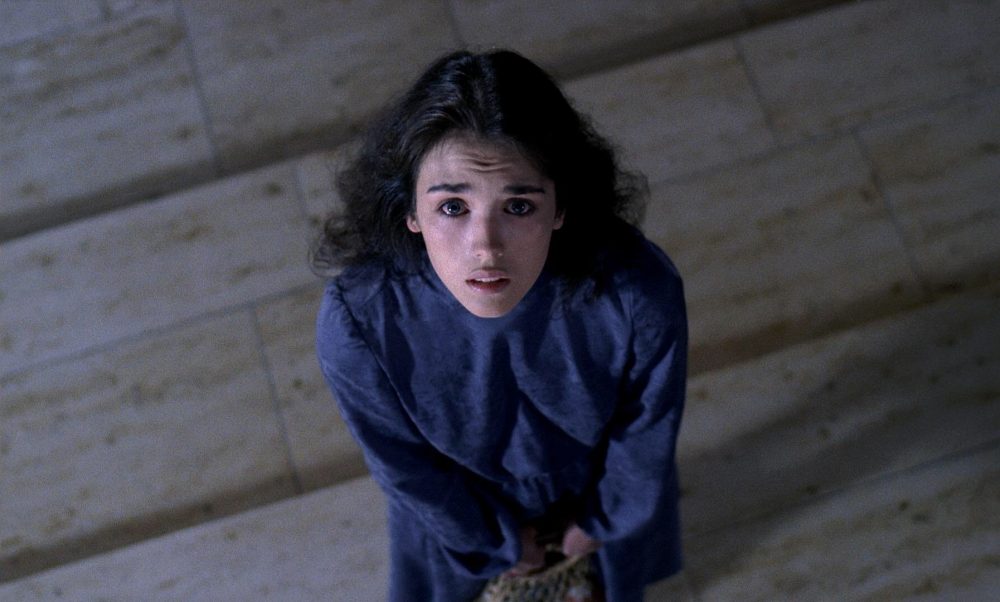 A woman starts exhibiting increasingly disturbing behavior after asking her husband for a divorce. Suspicions of infidelity soon give way to something much more sinister.
(R, 124 min.)
FRANCE/WEST GERMANY

"Adjani won the best actress prize at Cannes for her dual performance (as an unfaithful wife and her angelic doppelganger), but the whole cast is astonishing, exorcising painful feelings with an intensity that rivals that of the filmmaking."
- The Chicago Reader 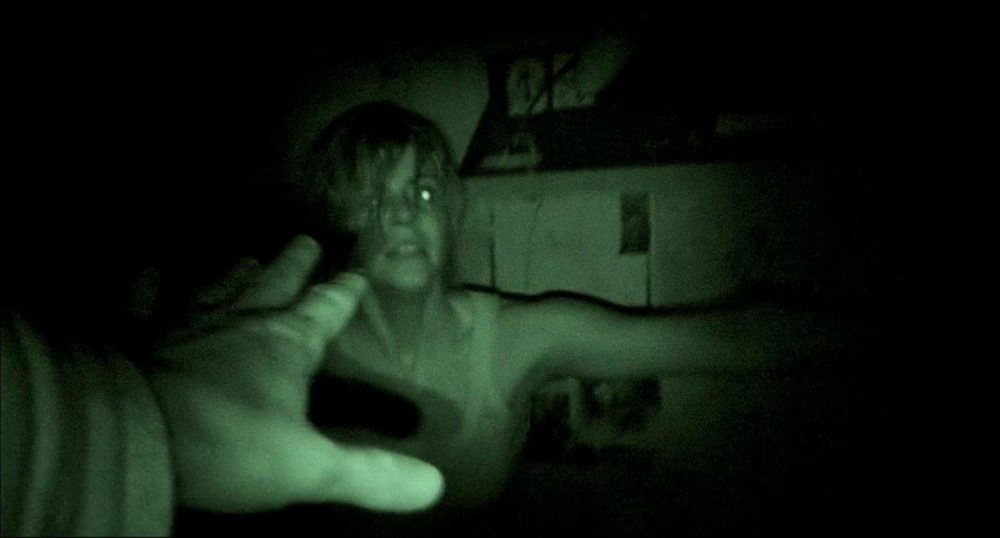 A television reporter and cameraman follow emergency workers into a dark apartment building and are quickly locked inside with something terrifying. (R, 78 min.)
SPAIN

"The edge-of-the-seat tension is sustained to the very last second."
- Time Out