1945, Leningrad. WWII has devastated the city, demolishing its buildings and leaving its citizens in tatters, physically and mentally. Two young women search for meaning and hope in the struggle to rebuild their lives amongst the ruins.
Dylda (original title)
(NR, 137 min.) 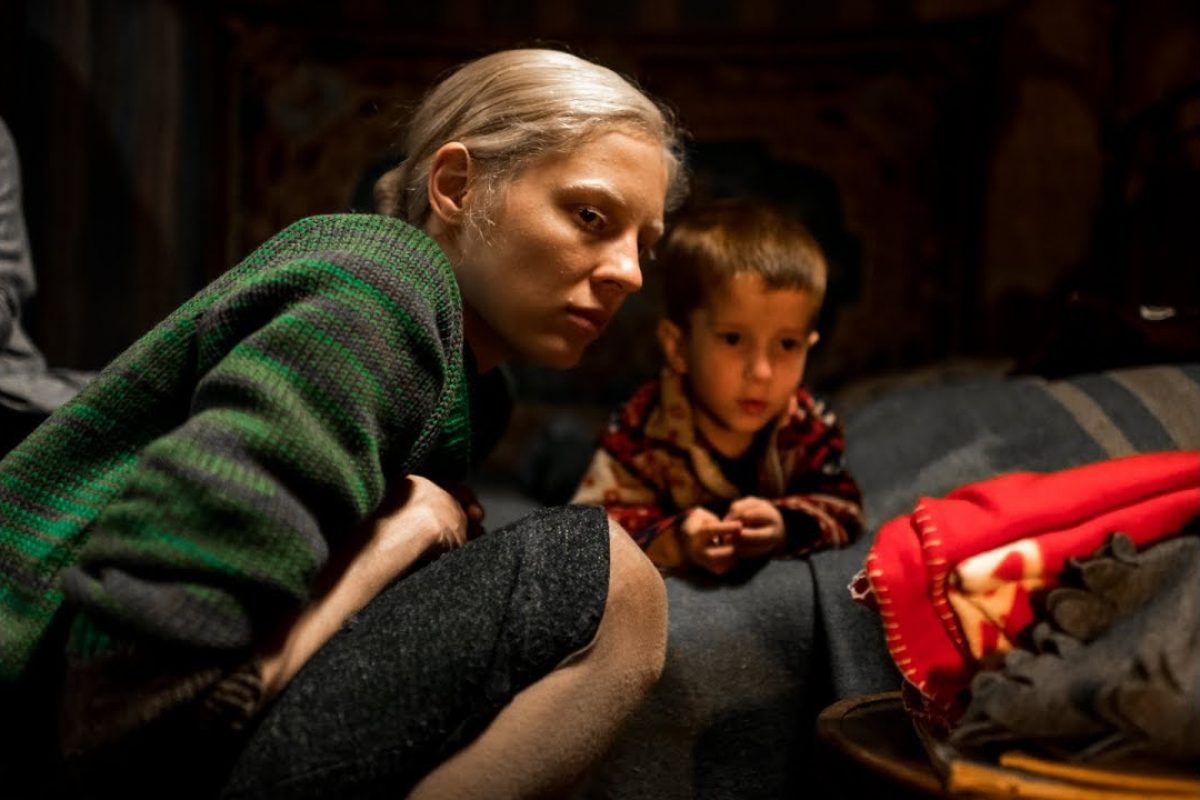 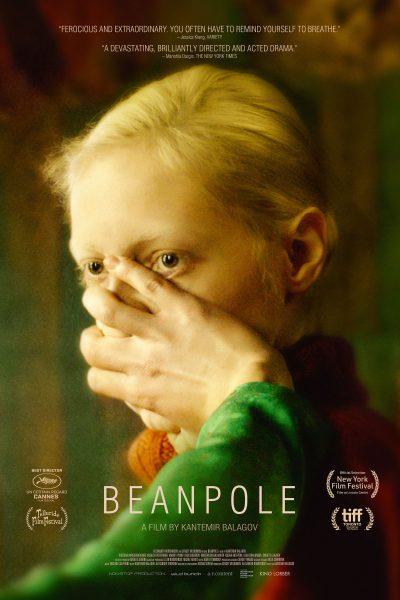 1945, Leningrad. World War II has devastated the city, demolishing its buildings and leaving its citizens in tatters, physically and mentally. Although the siege - one of the worst in history - is finally over, life and death continue their battle in the wreckage that remains. Two young women, Iya and Masha, search for meaning and hope in the struggle to rebuild their lives amongst the ruins.

"A gorgeous, glacial exploration of lives permanently changed by war."

"Balagov displays the cinematic skills of an auteur at least twice his age, and both lead actresses are captivating."

"The film is about bargains made and broken and re-negotiated. You watch it in an anxious, protective state, regarding the fate of these characters, and this fallout."

"Beanpole is incredibly bleak, but crafted with such care that it’s also deeply compelling. Events so disturbing that you long to look away are presented in images so striking that you cannot."

"In a film that is so disinterested to conforming to accustomed mainstream movie audiences taste and rhythms, and is committed to its sometimes difficult choices, the bold and exacting Beanpole sometimes feels damn-near radical."

"This is only the second feature from the sensationally talented Russian director Kantemir Balagov (who was born in 1991), and it’s a gut punch. It’s also a brilliantly told, deeply moving story about love — in all its manifestations, perversity and obstinacy."