Over the course of a decade, a young woman becomes increasingly dysfunctional due to undiagnosed mental illness, or perhaps to drugs, while her more stable friend sometimes tries to help, sometimes backs away to preserve herself.
(NR, 94 min.) 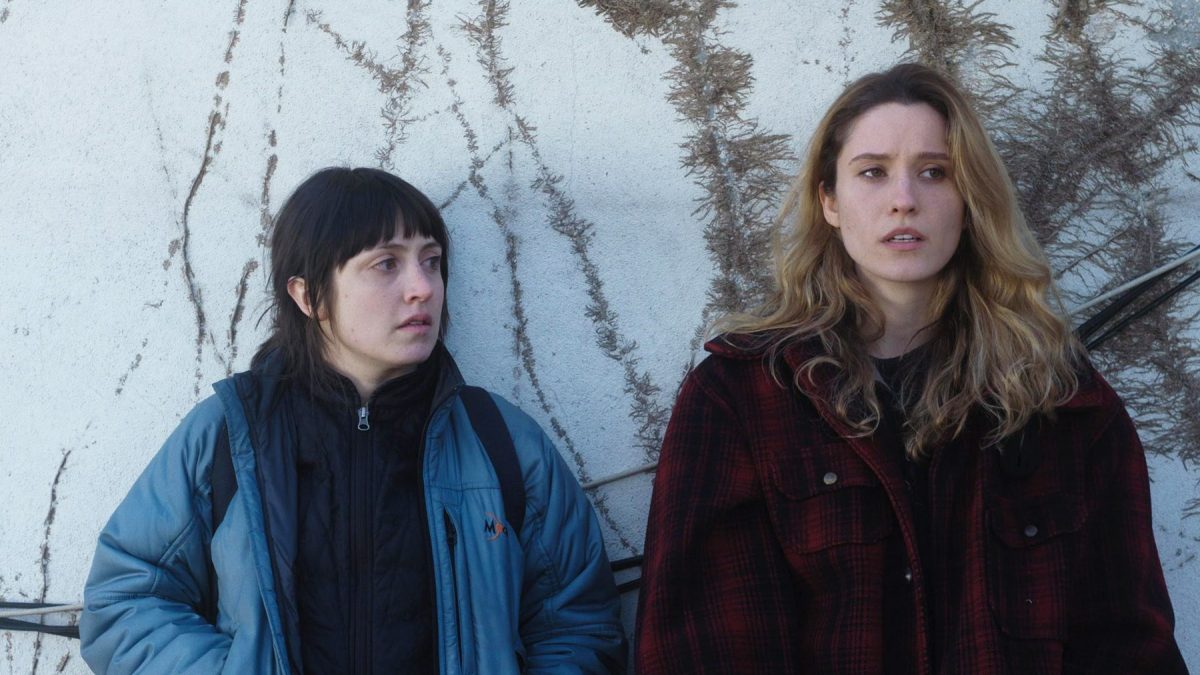 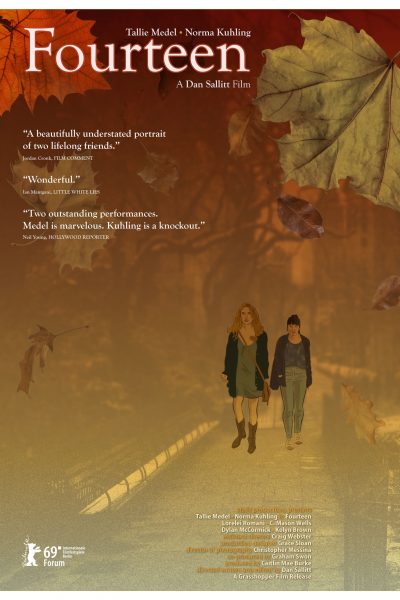 Mara and Jo, in their twenties, have been close friends since middle school. Jo, the more outgoing figure, is a social worker who runs through a series of brief but intense relationships. Mara, a less splashy personality than Jo, bounces among teacher aide jobs while trying to land a position in elementary education, and writes fiction in her spare time. She too has a transient romantic life, though she seems to settle down after meeting Adam, a mild-mannered software developer. It soon becomes apparent that Jo, despite her intellectual gifts, is unreliable in her professional life, losing and acquiring jobs at a troubling rate. Substance abuse may be responsible for Jo’s instability… but some observers suspect a deeper problem. Over the course of a decade, the more stable Mara sometimes tries to help, sometimes backs away to preserve herself, but never leaves behind her powerful childhood connection with Jo. [Metacritic]

"A wonderful, subtly devastating film from a voice in American independent cinema that will hopefully become better known."

"A bittersweet breakup movie. It’s rare in cinema to see such a fine-grained portrait of friendship, particularly a spiky female one."

"Life is a series of accumulations, and Fourteen is smart about how friendships can, in a strange way, deepen even as they dissolve."

"A deep dive into the complexity and soft trauma of seeing those we idolized as kids through fresh eyes and what exactly to make of that new vantage."

"The diverging paths and seething conflicts of two lifelong friends, now young Brooklyn professionals, are explored deeply and poignantly in this deceptively calm melodrama, written and directed by Dan Sallitt."

"With the Oscars expanding its horizons this year, it’ll be interesting to see if anyone gives worthier performances than Tallie Medel as a frustrated teacher’s aid, and Norma Kuhling as her magnetic but unstable childhood friend."