A famous horror writer finds inspiration for her next book after she and her husband take in a young couple.
(R, 107 min.) 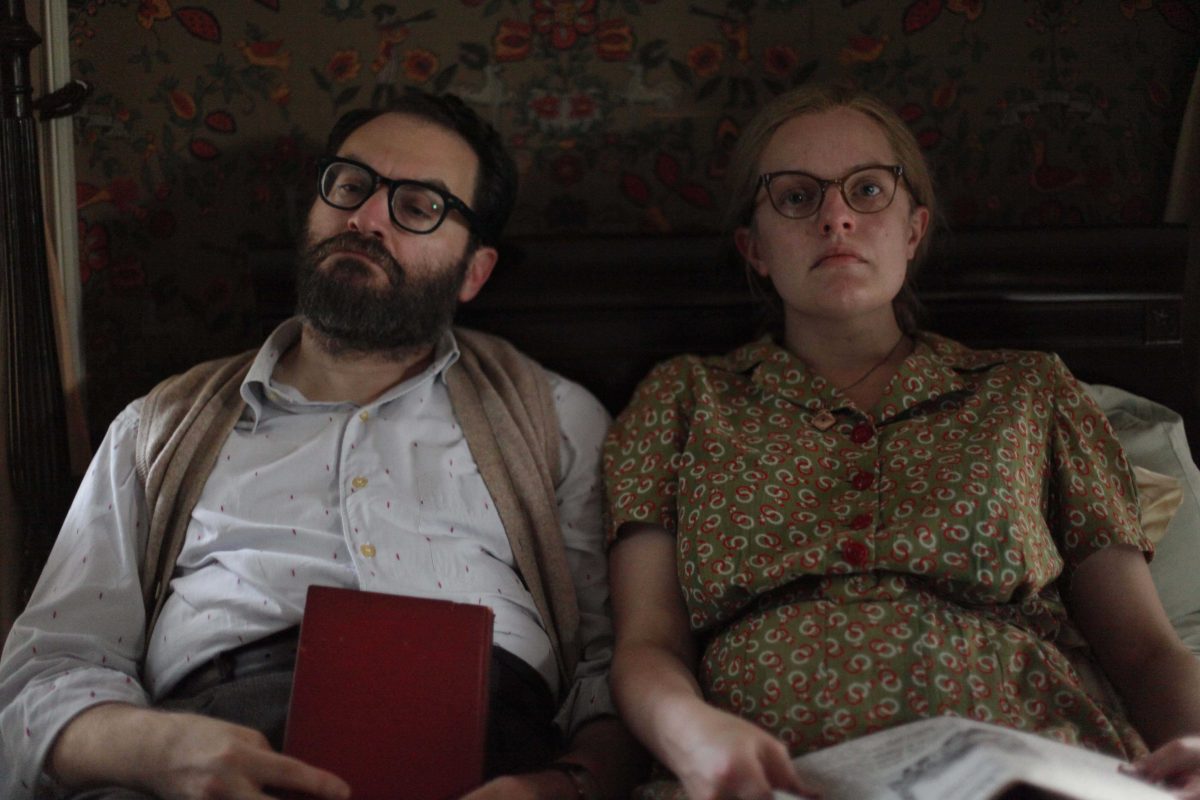 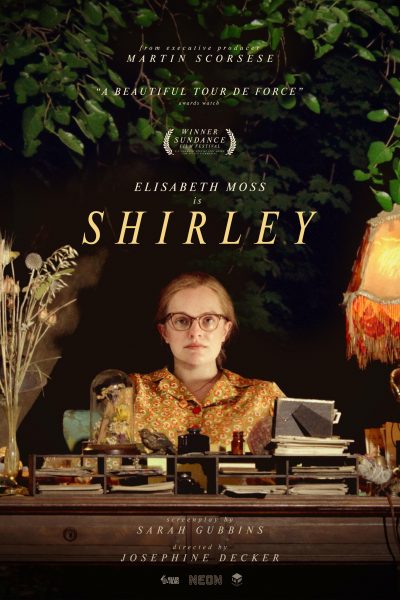 Renowned horror writer Shirley Jackson is on the precipice of writing her masterpiece when the arrival of newlyweds upends her meticulous routine and heightens tensions in her already tempestuous relationship with her philandering husband. The middle-aged couple, prone to ruthless barbs and copious afternoon cocktails, begins to toy mercilessly with the naïve young couple at their door. [NEON]

"A perversely entertaining take on a brief period of Shirley Jackson’s life gives Elisabeth Moss one of her most daring roles to date."

"In Shirley Jackson, [Moss] veers from grumpy to menacing to touching, turning in what may be her best - and is surely her wittiest - film performance to date"

"Gubbins’ script is tart, verbally lively and neatly constructed, while director Josephine Decker, in her first outing since her well-received 2018 Sundance entry Madeline’s Madeline, keeps a very tight rein on things, adroitly mixing in tension, innuendo and dark humor to keep the drama at a satisfying low boil most of the way."