Virtual Cinema: The Painter and the Thief

An artist befriends the thief who stole her paintings. She becomes his closest ally when he is severely hurt in a car crash and needs full time care, even if her paintings are not found. But then the tables turn.
(NR, 102 min.) 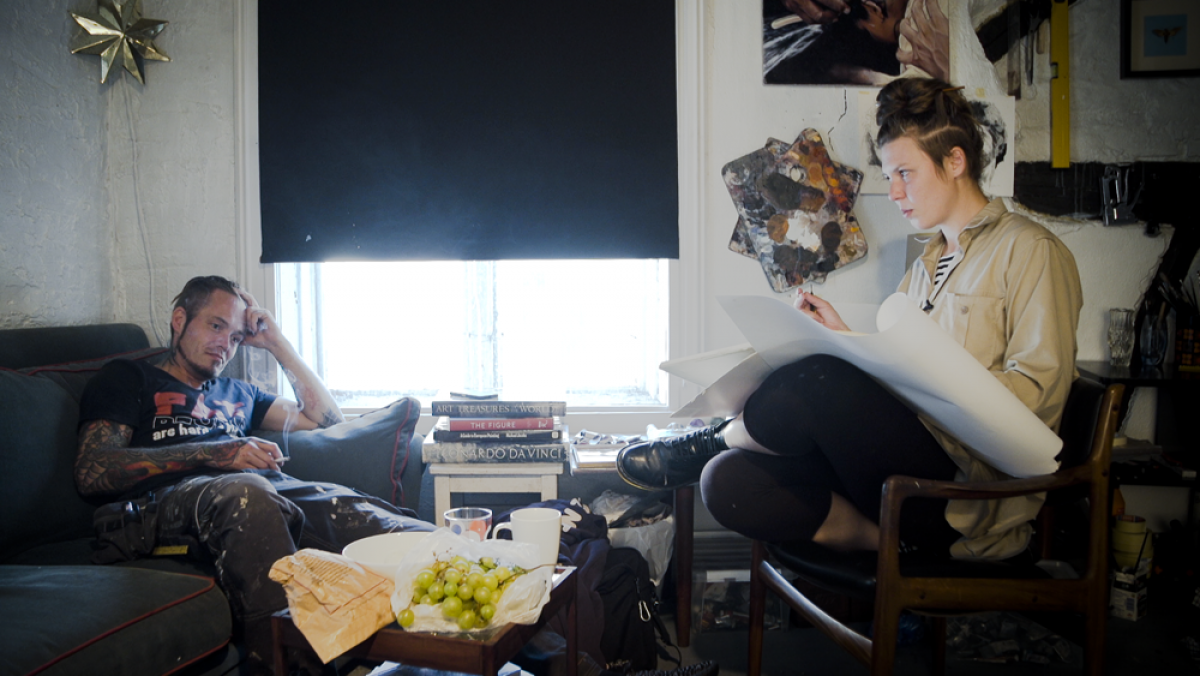 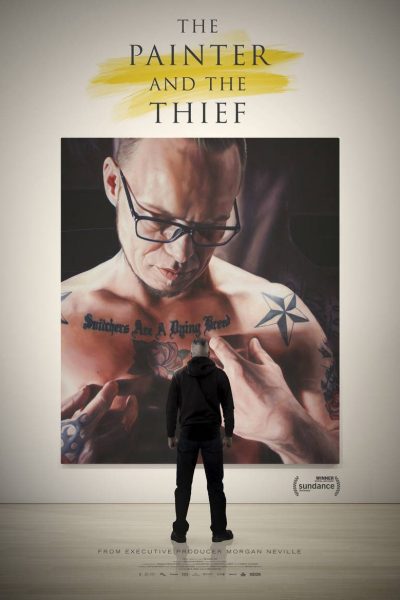 Desperate for answers about the theft of her 2 paintings, a Czech artist seeks out and befriends the career criminal who stole them. After inviting her thief to sit for a portrait, the two form an improbable relationship and an inextricable bond that will forever link these lonely souls. [Metacritic]

"A documentary that looks at everyday humanity as a work of art."

"A story of deeply human connection between two souls that actually see each other, and the healing power wrapped up in that sense of visibility."

"An engrossing Norwegian documentary born of the unlikely but resilient bond between a young female artist and a career criminal who stole two of her large canvases."

"The beauty of the film lies in the bond she forges with one of the thieves... The relationship between Barbora and Bertil, as she calls him, grows on camera from improbable friendship to spiritual love."

"For the most part, "The Painter and the Thief" seems authentic, a very real portrait of two unique individuals. It not only explores the artistic impulse, but also issues of relationships, addiction and rehab."

"So compelling is 'The Painter and the Thief' - and ultimately so powerfully moving in its faith in human resilience - that you may not notice the illuminating ways in which Ree plays with form and viewpoint."

"Through twists and turns, The Painter and the Thief depicts not just the two-way transactional relationship between artist and subject, but the shared pain and mutual rehabilitation that can inspire and surround art making."

"The concept of being seen through someone else's eyes drives the best parts of The Painter and the Thief, a documentary that illuminates a great deal about the human condition even if it does kind of fizzle out in the third act."