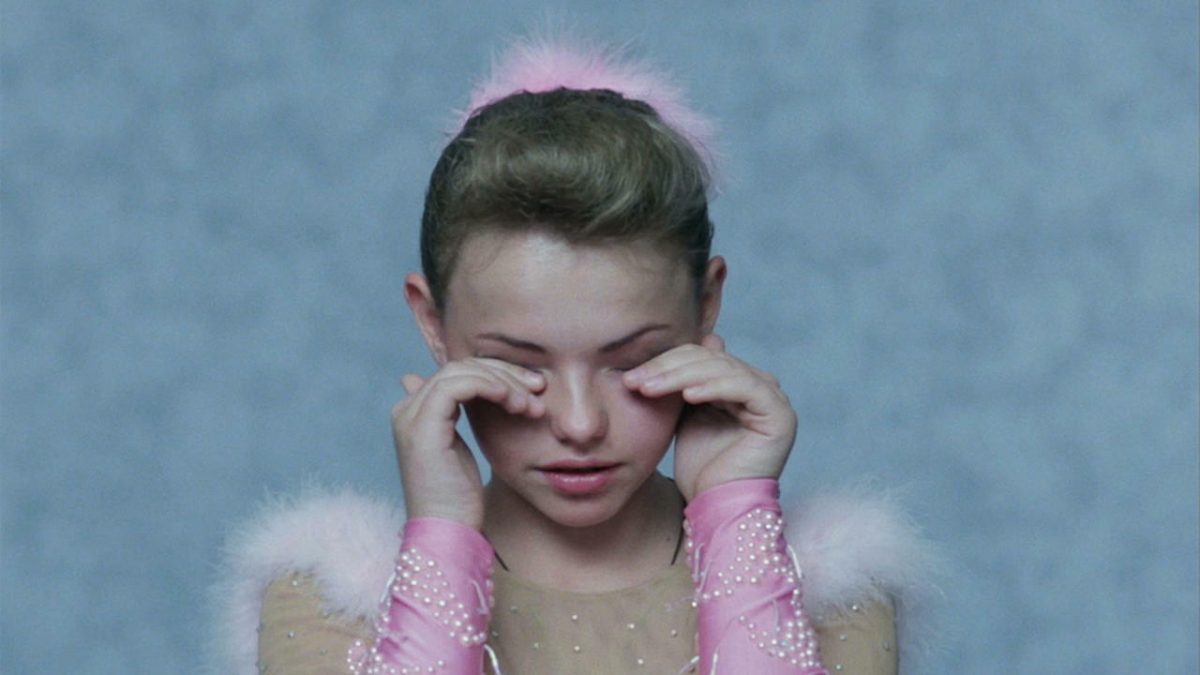 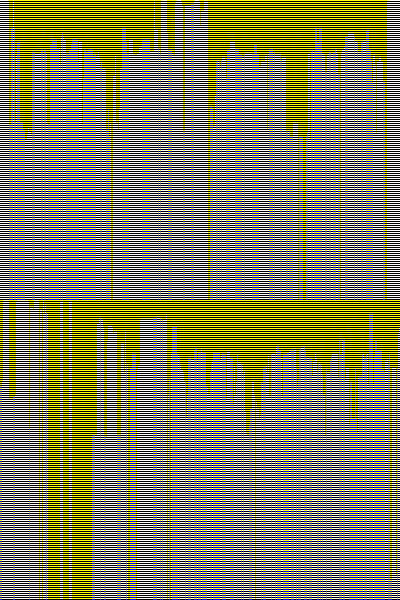 Showcasing a wide variety of story and style, the 2015 Sundance Film Festival Short Film Tour is an 83-minute theatrical program of six short films that won awards at this year’s Festival, which over the course of its more than 30-year history has been widely considered the premier showcase for short films and the launchpad for many now-prominent independent filmmakers. Including fiction, documentary and animation from around the world, the distinct 2015 program traverses vibrant styles from wild comedy to quiet poetry. Each breaks through its limited timeframe with a high level of artistry and story that will resonate with audiences long after it ends. **World of Tomorrow** Short Film Jury Award (Best of Fest) _Written and directed by Don Hertzfeldt. U.S.A., 17 minutes._ A little girl is taken on a mind-bending tour of the distant future. **SMILF** Short Film Jury Prize: US Fiction _Written and directed by Frankie Shaw. USA, 9 minutes._ A young single mother struggles to balance her old life of freedom with her new one as mom. It all comes to a head during one particular nap-time when Bridgette invites an old friend over for a visit. **Oh Lucy!** Short Film Jury Prize: International Fiction _Written and directed by Atsuko Hirayanagi. Japan/Singapore/U.S.A, 22 minutes._ Setsuko, a 55-year-old single so-called office lady in Tokyo, is given a blonde wig and a new identity, Lucy, by her young, unconventional English-language teacher. "Lucy" awakens desires in Setsuko she never knew existed. **The Face of Ukraine: Casting Oksana Baiul** Short Film Jury Prize: Non-Fiction _Written and directed by Kitty Green. Russian and Ukrainian, 7 minutes._ Adorned in pink sequins, little girls from across a divided, war-torn Ukraine audition to play the role of Olympic champion figure skater Oksana Baiul, whose tears of joy once united their troubled country. **Storm hits jacket** Short Film Jury Prize: Animation _Written and directed by Paul Cabon. 2014, France, 13 minutes._ A storm reaches the shores of Brittany. Nature goes crazy, and two young scientists get caught up in the chaos. Espionage, romantic tension, and mysterious events clash with enthusiasm and randomness. **Object** Short Film Special Jury Prize for Poetic Vision _Written and directed by Paulina Skibinska. Poland, 15 minutes._ A creative image of an underwater search in the dimensions of two worlds—ice desert and under water—told from the point of view of the rescue team, of the diver, and of the ordinary people waiting on the shore.