Complete info for each short in synopis below. Genre: Documentary Rating: R 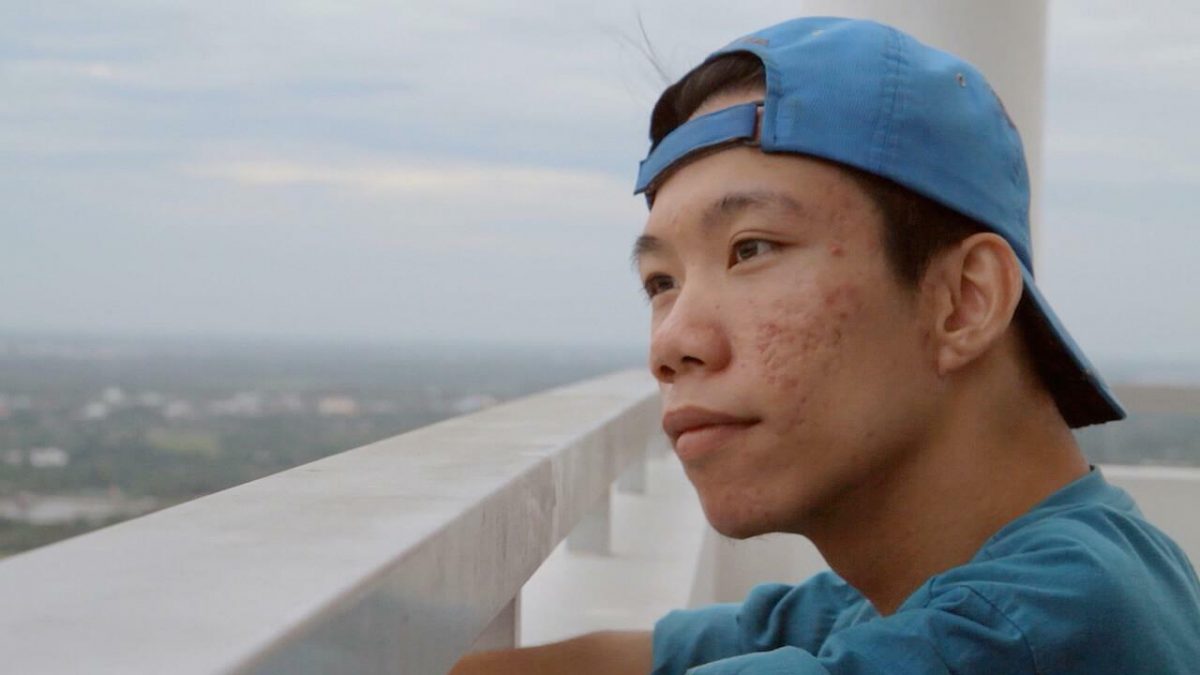 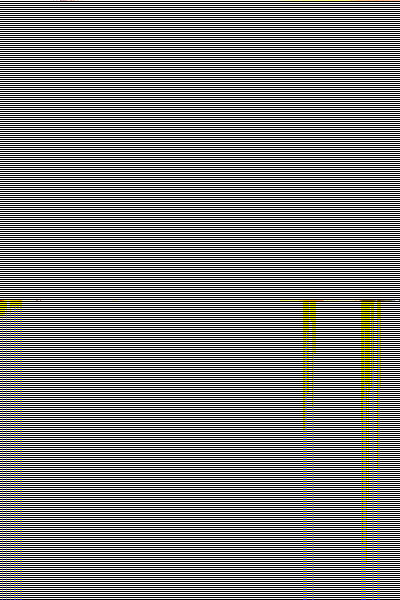