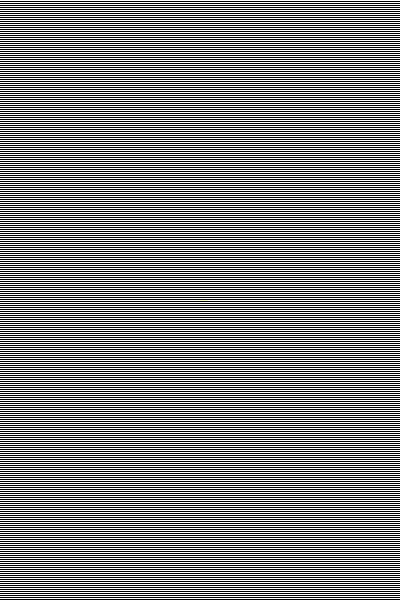 When the Beatles made their feature debut 50 years ago, nobody expected much. The rock ‘n’ roll musical had been around for a decade without producing many great films. A HARD DAY’S NIGHT changed all that. Directed kinetically by Richard Lester, the film captured a day in the life of the teen heartthrobs in high style. Writer Alun Owen toured with The Beatles for weeks to capture their characters and speaking styles. Lester let the Fab Four throw in a few improvisations and surrounded them with adept comic actors like Wilfred Brambell as Paul McCartney’s grandfather and Victor Spinetti as a hassled television director. Made for $560,000, A HARD DAY’S NIGHT grossed ten times that in the U.S. alone, making it one of the most profitable films of all time. The album shot to number one instantly, which is hardly a surprise considering that the picture introduced The Beatles classics “All My Loving,” “Can’t Buy Me Love,” “And I Love Her,” “Tell Me Why” and the title tune, which was written by John Lennon in one night.