The Austrian Franz Jägerstätter, a conscientious objector, refuses to fight for the Nazis in World War II.
(PG-13, 174 min.) 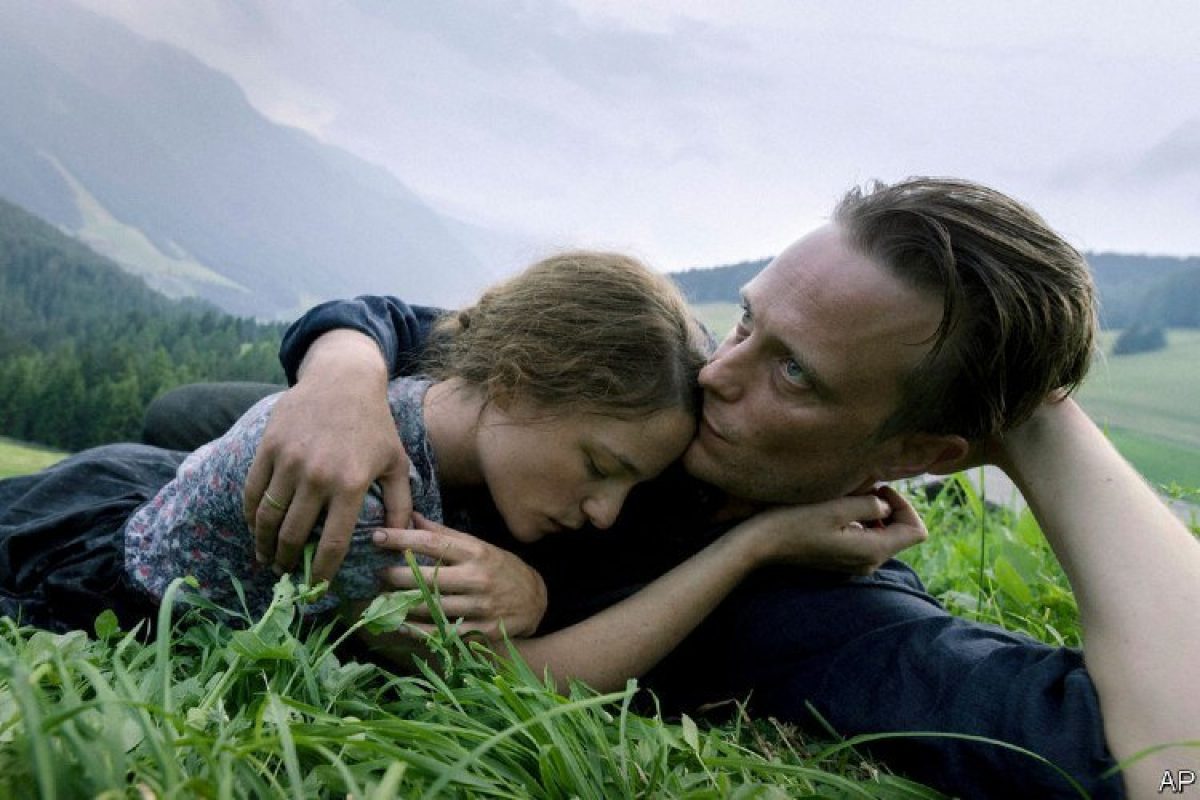 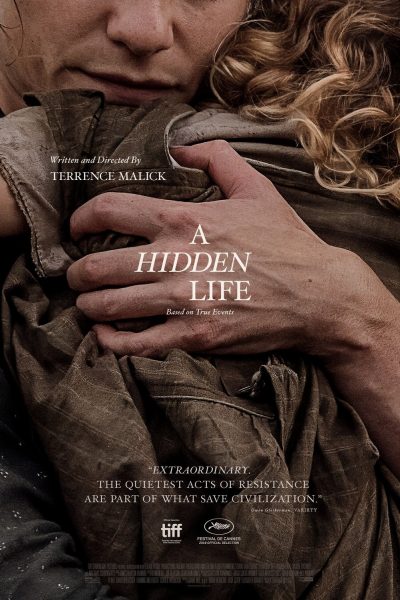 Based on real events, A Hidden Life is the story of Franz Jägerstätter, who refused to fight for the Nazis in World War II. When the Austrian peasant farmer is faced with the threat of execution for treason, it is his unwavering faith and his love for his wife, Fani, and children that keeps his spirit alive.

"A Hidden Life is a lucid and profoundly defiant portrait of faith in crisis."

"A Hidden Life is both inspiring and heartbreaking, and the result is Terrence Malick’s best film in nearly a decade."

"It's a decision Malick memorializes beautifully, in a film that is his most affecting effort in almost a decade."

"It's an environmental daydream and a human nightmare rolled into one, Mother Nature vs. human nature, and Malick delivers it with purpose."

"A Hidden Life is another Terrence Malick nature poem, transforming a true tale of conscientious objection into a ravishing portrait of goodness in a time of tyranny."

"'A Hidden Life' is indisputably the finest work Malick has produced in eight years, as an examination of faith, conviction and sacrifice, but also as proof of concept for his own idiosyncratic style."

"With A Hidden Life and the story of Franz Jägerstätter, the director has found the ideal vehicle for his cosmic inquiries, and has created a film that is mournful, memorable and emotionally exhilarating."

"If you’re an admirer of Malick’s poetic investigations into the mysteries of existence, faith and our tragic disconnection to the natural world, A Hidden Life will leave you enraptured and profoundly moved."

"A Hidden Life is an invocation, the wrenching and unheeded plea of a man struggling to preserve his humanity intact as the world around him plunges deeper into evil, and worse, watches motionless and indifferent as said evil blossoms, spreads, and becomes normalized."

"Malick’s masterpiece makes a great argument that it’s the little-known heroes, as opposed to the ones we trumpet as such, that truly form the ethical foundation upon which our society still creakily rests. Malick is a true cinematic maestro, conducting the orchestra of life. A Hidden Life is breathtaking in every aspect."