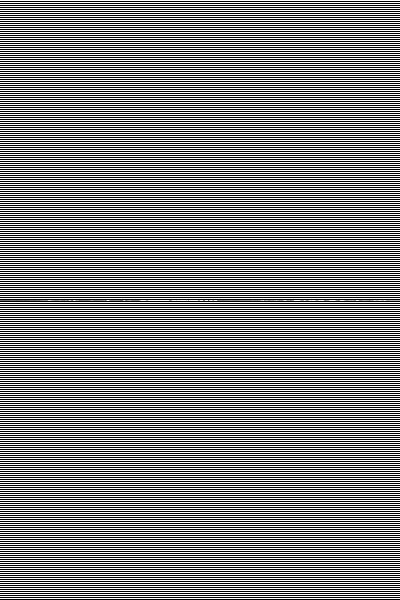 Staff Picks Series Every month a member of the Moxie staff picks a film that impacted their lives and we put it up on the big screen. March’s pick was made by Ashley Fillmer. _"It's the best film. Ever. Acting, Cinematography (all natural light!), Set design, Costume, and Story. The thing that ties it all together is the editing and music. Many films about musicians commit the editing horror of cutting the music around the film, but Milos Forman cuts the scenes to the music. He honors Mozart's compositions, and even though the story isn't necessarily true it's easy to imagine that you're hearing the voice of God, and also being betrayed by Him for not being given the same gift of music."_ Synopsis: (Director's Cut) For this film adaptation of Peter Shaffer's Broadway hit, director Milos Forman returned to the city of Prague that he'd left behind during the Czech political crises of 1968, bringing along his usual cinematographer and fellow Czech expatriate, Miroslav Ondrícek. Amadeus is an expansion of a Viennese "urban legend" concerning the death of 18th century musical genius Wolfgang Amadeus Mozart. From the vantage point of an insane asylum, aging royal composer Salieri (F. Murray Abraham) recalls the events of three decades earlier, when the young Mozart (Tom Hulce) first gained favor in the court of Austrian emperor Joseph II (Jeffrey Jones). Salieri was incensed that God would bless so vulgar and obnoxious a young snipe as Mozart with divine genius. Why was Salieri -- so disciplined, so devoted to his art, and so willing to toady to his superiors -- not touched by God? Unable to match Mozart's talent, Salieri uses his influence in court to sabotage the young upstart's career. Disguising himself as a mysterious benefactor, Salieri commissions the backbreaking Requiem, which eventually costs Mozart his health, wealth, and life. Among the film's many pearls of dialogue, the best line goes to the emperor, who rejects a Mozart composition on the grounds that it has "too many notes." Amadeus won eight Academy Awards, including Best Picture, Best Director, Best Adapted Screenplay, and Best Actor for F. Murray Abraham. In 2002, the film received a theatrical re-release as "Amadeus: The Director's Cut," a version that includes 20 minutes of additional footage. [Rovi]