During the late 19th century, a strict religious community in a Danish village takes in a French refugee from the Franco-Prussian War as a servant to the late pastor's daughters. (G, 103 min.) 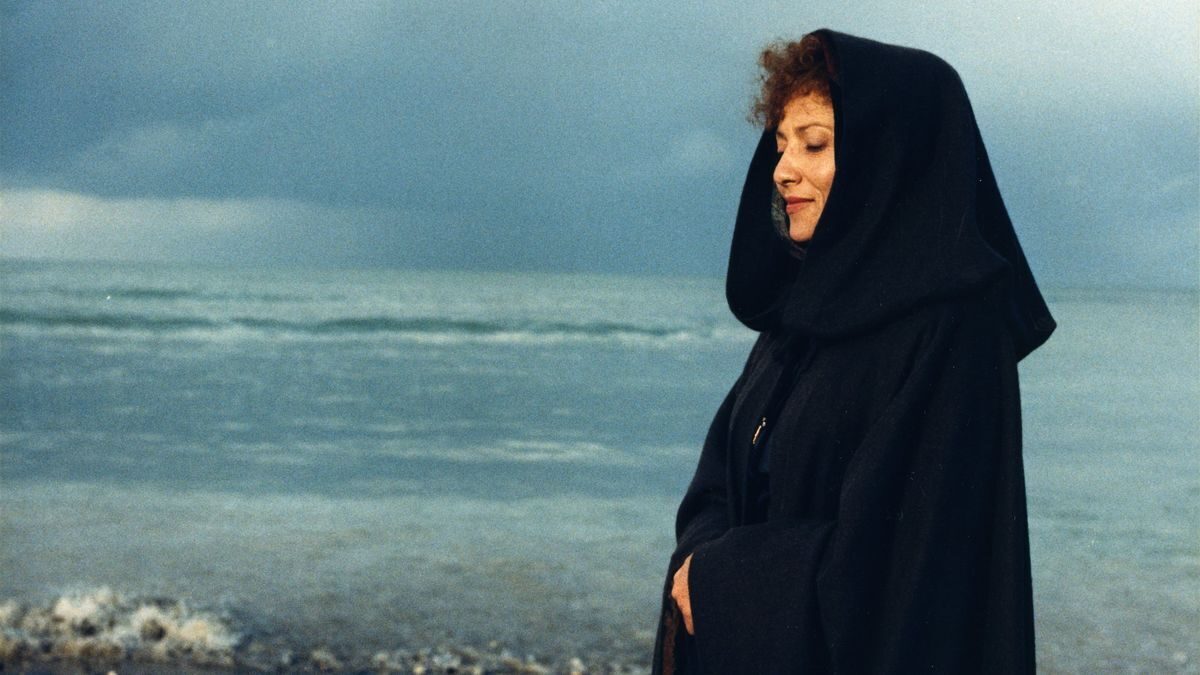 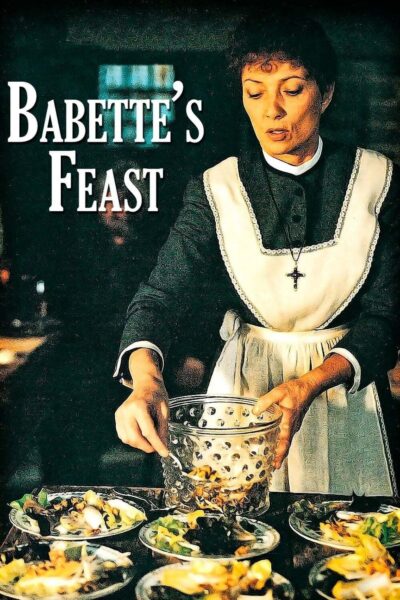 At once a rousing paean to artistic creation, a delicate evocation of divine grace, and the ultimate film about food, the Oscar-winning Babette’s Feast is a deeply beloved treasure of cinema. Directed by Gabriel Axel and adapted from a story by Isak Dinesen, it is the lovingly layered tale of a French housekeeper with a mysterious past who brings quiet revolution in the form of one exquisite meal to a circle of starkly pious villagers in late nineteenth-century Denmark. Babette’s Feast combines earthiness and reverence in an indescribably moving depiction of sensual pleasure that goes to your head like fine champagne. [Janus]

"Audran is luminous as the centre of a gentle, generous film about grace. Oh, and grub."

"Impeccably mounted and played, this is gastro-cinema at its most sensual and intoxicating."

"A quiet celebration of the divine grace that meets us at every turn, and even redeems our ways not taken, our sacrifices and losses."

"The meal is more than mouthwatering -- it's Dinesen's metaphor for the transcendent power of art. This bountiful movie, like the feast itself, can turn your heart. [14 March 1988, p.61]"

"All of this is by way of being the prelude to the film's extended, funny and moving final sequence, a spectacular feast, the preparation and execution of which reveal Babette's secret and the nature of her sustaining glory."

"The delectable Babette’s Feast is a fable told with passion, intelligence and sumptuousness. Although it certainly has a feast at its center, it would be a mistake to think that its tribute is intended only for great cooks. No, it’s a deep reverence to all great artists--whether they make books, bowls or ballets, baskets, quilts, songs, poems, paintings . . . or films."