Various, 65 min. In English or subtitled SHORT FILMS FOR AGES 8-18 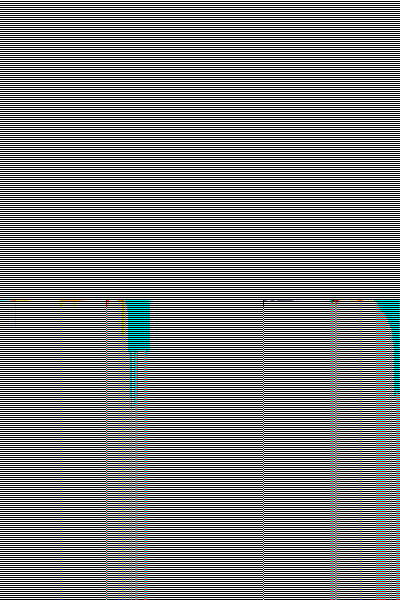 The New York Int’l Children’s Film Festival presents a collection of hilarious, heartfelt and beautiful short films around the world, suitable for older kids ages 8 to 18, including festival award-winners and audience favorites. **SHORT FILMS FOR AGES 8-18** **The Dancer** _USA Documentary, Seth Stark, 2011, 11 min_ This uplifting true story about orphan Satish shows shades of Slumdog Millionaire. Beautiful village and pastoral scenery and quick-cut montages revel in the bustling colors, sounds, tastes, and textures of India, while Satish’s indomitable spirit and joyfulness prevail against all odds. **Dawn** _Canada Animation, Jean-François Proulx, 2010, 1.5 min_ When a bump in the road causes an unexpected chain of events, a truck driver’s life flashes before his eyes. **Dripped** _France Animation, Leo Verrier, 2010, 9 min_ A fantastic imagining of how Jackson Pollack came upon his “drip” and action-painting style: through devouring (literally) all the styles of the modern past. **Extinction of the Sabertooth House Cat** _USA Animation, Damon Wong, 2010, 3.5 min_ Though scientists have conjectured, none could truly say what caused the demise of the Sabertooth House Cat. But now this hard-hitting documentary reveals startling new evidence to detail the dramatic last moments of one of Earth’s littlest known creatures. **The Girl and the Fox** _USA Animation, Tyler J. Kupferer, 2011, 5.5 min_ An enemy becomes a friend as a young girl has a life-and-death encounter with a snow fox at dusk in the frozen forest. **Hello, I Like You** _USA Experimental, Mixtape Clup, 2011, 2 min_ Created by Brooklyn’s Mixtape Club, this quick-cut musical montage plays with texture, shape, pattern, and movement – with rope, leaves, nuts and bolts, and eye hooks twisting, dancing and popping to a soothing electronica beat. **Luminaris** _Argentina Animation, Juan Pablo Zaramella, 2010, 6.5 min_ From the director of past NYICFF favorites Lapsus and Journey to Mars comes a brilliantly executed, visually unique and immensely amusing stop motion short that took home the audience award at the prestigious Annecy Animation Festival. In a world controlled and timed by light, one man has a plan that could change destiny. **The Maker** _Australia Animation, Christopher Kezelos, 2010, 5 min_ In a dark room, a glass-eyed puppet is constructing a look-alike companion, while the sands drain away in hour glass and violin music plays in a minor key. He completes the puppet but she doesn't come alive. At last her eyes open and they share a few brief moments of togetherness before the sand runs out. **Maximum Boost** _Switzerland Live Action, Rolf Hellat, 2010, 5 min_ With inventive use of sound, including crackly original audio from the Apollo 13 space mission, Remo and his grandmother blast off from a rainy playground in Switzerland on a journey to the moon. **The Storyteller** _India/UK Animation, Nandita Jain, 2011, 10 min_ Nirmala lives in a seaside village with her grandpa, who recites her favorite story about a fisher boy. Yet lately he’s been forgetting some of the details.