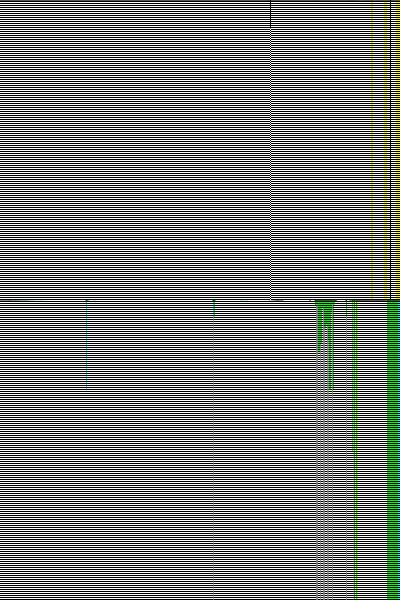 Born in South East London the same week the Nazis began bombing, Ginger Baker’s first memory was running after a train that carried his father off to death in WWII. From his music to his life, at the expense of family and fortune, Ginger would never be left behind on the tracks again. Though best known for his work with Eric Clapton in Cream and Blind Faith, the world’s greatest drummer did not hit his stride until years later in 1972 when he drove the first Range Rover ever produced from London to Nigeria in pursuit of the African rhythms and musical icon, Fela Kuti. There he found his Mecca of drumming, introducing the African beat and “world music” to the West, years before any other musicians in the field. The documentary includes stories from his ex-wives, children, and many of the greatest living musicians that worked with Ginger including Eric Clapton, Steve Winwood, Charlie Watts, Mickey Hart, Carlos Santana, Max Weinberg, Chad Smith, Femi Kuti, Neal Peart, Simon Kirke, Marky Ramone and many more. (SnagFilms)