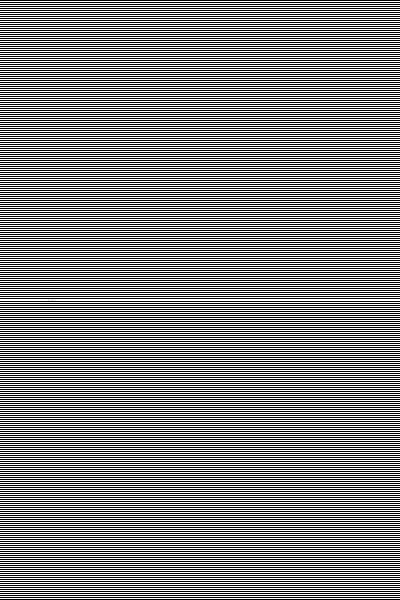 This new quarterly series showcases the “essential” films everyone should see on the big screen. For each month-long program, we’ll screen five films organized by one of the following themes: directors, actors, genres, and eras/movements. Essential tickets are $9 for Adults, $8 for Students/Seniors and Members get in Free! A true iconoclast known for her intelligence, determination and fierce demeanor Katharine Hepburn demonstrated remarkable staying power in a screen career that spanned more than six decades, winning three of her four Best Actress Oscars after the age of 60. Film Summary: A madcap heiress upsets the staid existence of a straitlaced scientist. [TCM.com] Bringing Up Baby (1938) is one of versatile director Howard Hawks' greatest screwball comedies and often considered the definitive screwball film. It is also one of the funniest, wackiest and most inspired films of all time with its characteristic breathless pace, zany antics and pratfalls, absurd situations and misunderstandings, perfect sense of comic timing, completely screwball cast, series of lunatic and hare-brained misadventures, disasters, light-hearted surprises and romantic comedy. [Filmsite.org]