A young woman decides to make positive changes in her life by training for the New York City Marathon.
(R, 104 min.) 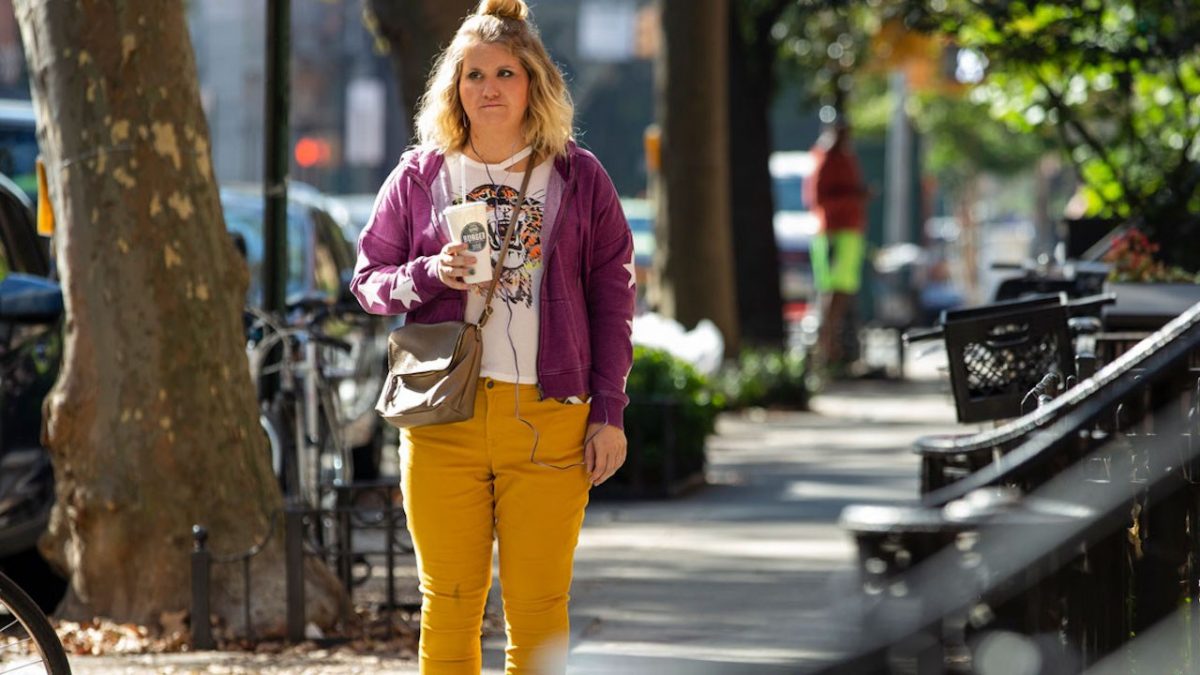 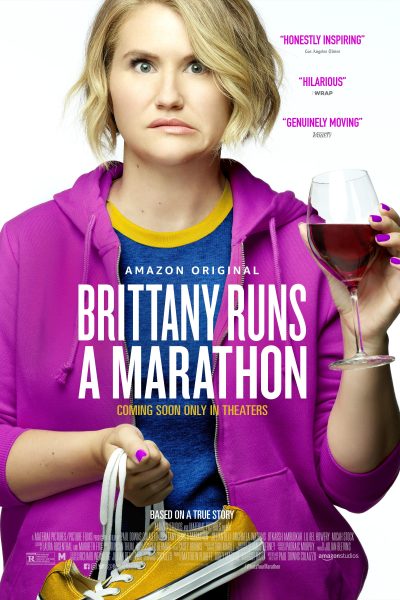 Hilarious, outgoing and always up for a good time, New Yorker Brittany Forgler (Jillian Bell) is everybody’s best friend ― except maybe her own. At 27, her hard-partying ways, chronic underemployment and toxic relationships are catching up with her, but when she stops by a new doctor’s office to try to score some Adderall, she gets slapped with a prescription she never wanted: Get healthy. Too broke for a gym and too proud to ask for help, Brit is at a loss, until her seemingly together neighbor Catherine pushes her to lace up her Converse sneakers and run one sweaty block. The next day, she runs two. And soon, after finishing her first mile, she sets an almost unthinkable goal: running in the New York City Marathon.
[Metacritic]
Starring: Jillian Bell, Jennifer Dundas, Patch Darragh
Director: Paul Downs Colaizzo
Genre(s): Drama, Comedy

"The greatest trick of Colaizzo's winning comedy: it doesn't need that cheese factor to inspire plenty of tears and cheers."

"Like its heroine, Brittany Runs a Marathon works its way up from the easy comic 2Ks to a more nuanced drama of self-confidence that's able to go the distance."

"This terrifically engaging debut feature by playwright Paul Downs Colaizzo is the best kind of “crowdpleaser”: one that earns every emotional beat that might seem formulaic in four out of five similar enterprises."

"Colaizzo successfully walks a fine line between inspiration and caution, never presenting Brittany as a patronizing role model for weight loss, nor a clichéd case of inner beauty."

"A fun ride, spiked with touching gravity, is not a shabby way to end the movie summer. Thanks to Jillian Bell, a comic force of nature with real dramatic chops, that’s what you get in Brittany Runs a Marathon."

"A singular amalgam of humor, heartache and self-help that won the U.S. dramatic audience award at Sundance, “Brittany” resolutely goes its own way, entertaining us as richly as anything that’s come out in awhile."