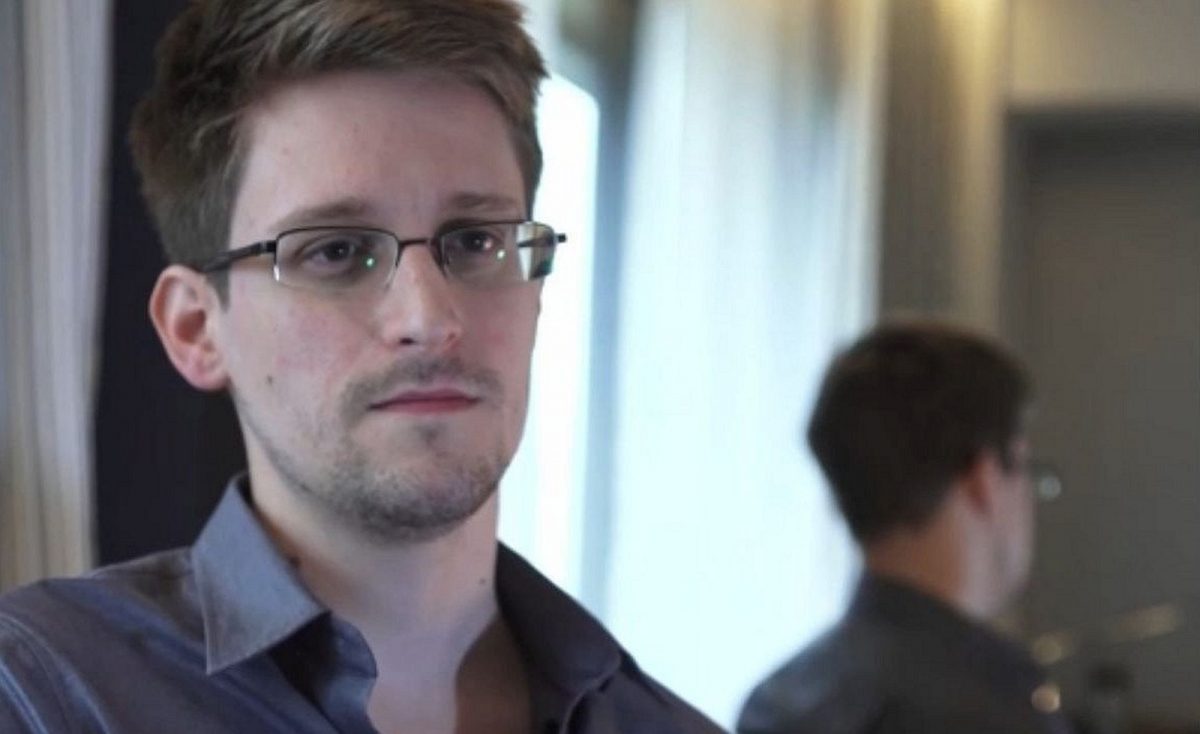 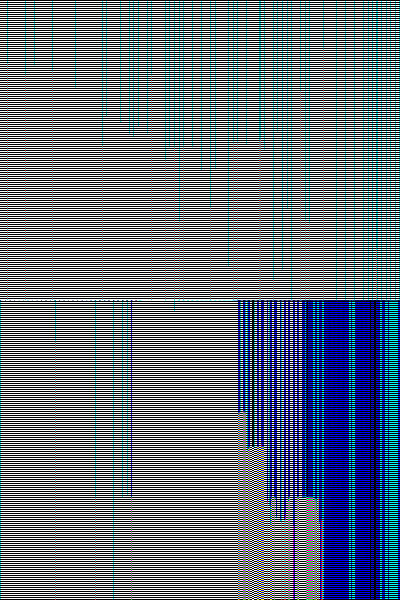 In January 2013, filmmaker Laura Poitras was in the process of constructing a film about abuses of national security in post-9/11 America when she started receiving encrypted e-mails from someone identifying himself as “citizen four,” who was ready to blow the whistle on the massive covert surveillance programs run by the NSA and other intelligence agencies. In June 2013, she and reporter Glenn Greenwald flew to Hong Kong for the first of many meetings with the man who turned out to be Edward Snowden. She brought her camera with her. [RADiUS-TWC]