As she prepares to execute another inmate, Bernadine must confront the psychological and emotional demons her job creates, ultimately connecting her to the man she is sanctioned to kill.
(R, 112 min.) 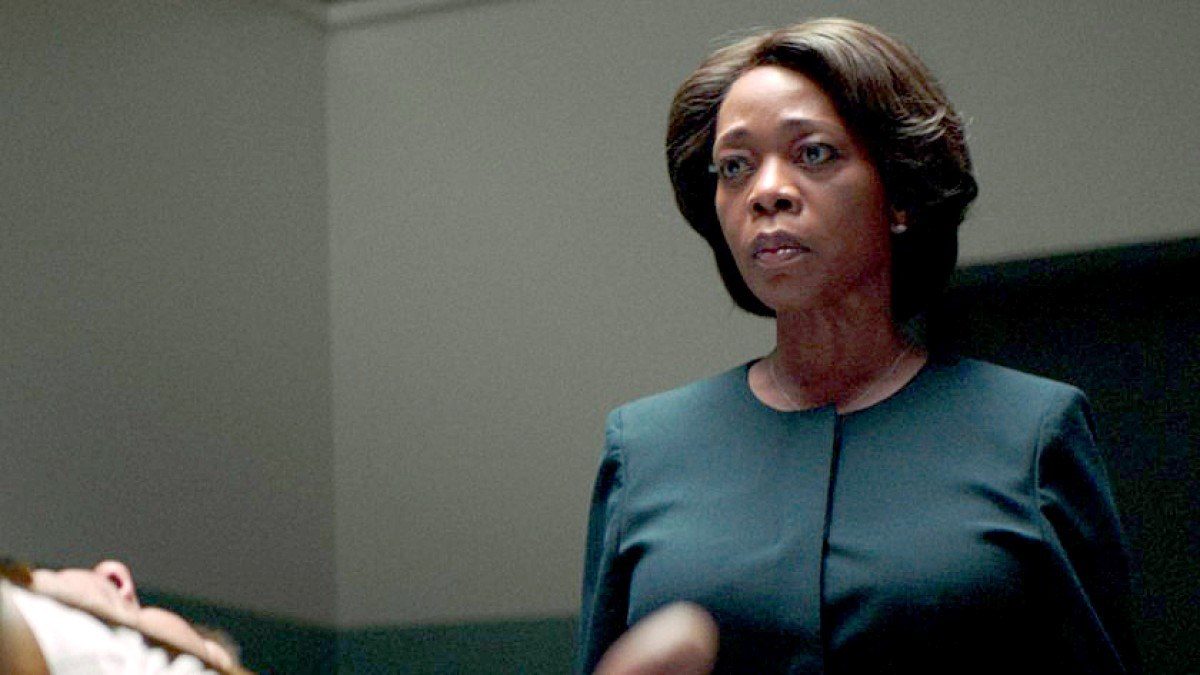 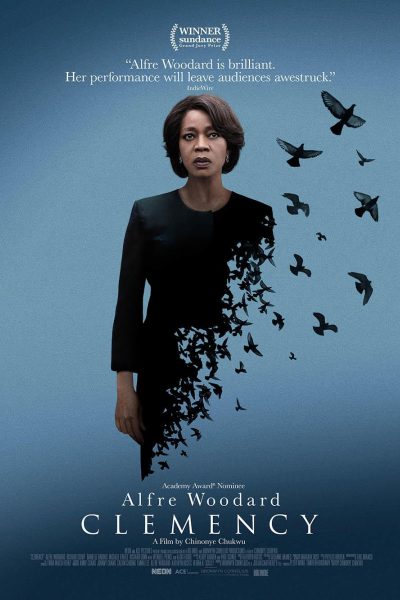 Years of carrying out death row executions have taken a toll on prison warden Bernadine Williams (Alfre Woodard). As she prepares to execute another inmate, Bernadine must confront the psychological and emotional demons her job creates, ultimately connecting her to the man she is sanctioned to kill.

"This is a film with an unforgettable story and performances that will edge into your DNA."

"If you want to see what great acting is, watch Alfre Woodard deliver a master class in Clemency."

"Clemency is remarkable for the understanding it affords to all involved with its wrenching subject matter."

"A brutal and beautiful meditation on the reality of death and the barbarism of state-sponsored execution."

"This is screen acting of a very rare sort, and Clemency is a vital emotional powerhouse sorely deserving of being seen."

"I hate the amateur quarterbacking I'm about to engage in, but that [Woodard's] performance did not merit an Academy Award nomination is damning."

"[I]t's Woodard's movie, and her character's silent anguish rests just below the surface of her stone-faced veneer. It's a powerful performance in a powerful movie."

"Much of 'Clemency' is told through the facial expressions of Woodard, an actor of the highest calibre who knows the most powerful stories are often the ones that need the fewest words to tell."

"With a devastating performance as a prison warden who oversees executions, the actress brings the toll of the death penalty to wrenching life. Like the movie she inhabits with every fiber of her being, Woodard is some kind of miracle."

"The strong performances of the ensemble support Chukwu's unsettling examination into the many ways the criminal justice system implicates, shames, and corrupts those ensnared by it, regardless of whether they're inside or outside the bars."