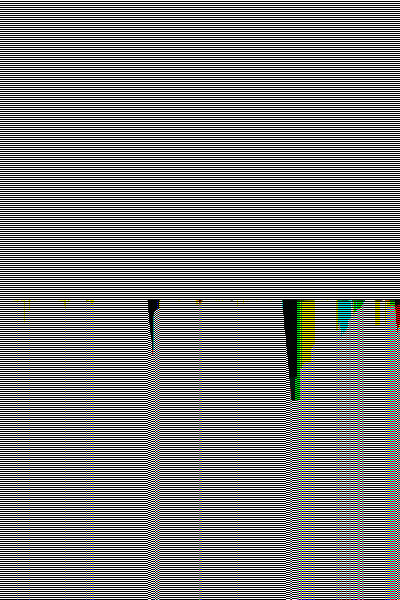 RAIN DELAY SCREENING: FRIDAY, JULY 7 ============================== We’re teaming up with Mother’s Brewing to screen “Clue (1985)” in Mother’s Backyard! (215 South Grant Ave.) So bring your blankets and/or lawn chairs to ensure you are comfy during the movie. Better yet, bring your picnic fixins so you can dine outside while watching a great movie! You can’t bring booze, but don’t worry, Mother’s has you covered on that. They will have beer flowing outside so you don’t even have to go inside for a refill during the movie! This is a 21+ event. Tickets are $5 and on sale at the door. Try to bring cash! Mother's film will begin at dusk, showtimes are tentative In this spoof of McCarthy-era paranoia and 1950s wholesomeness, the characters and plot are drawn from the popular Parker Brothers board game of the same name. On a dark and stormy night in 1954, six individuals with ties to Washington are assembled for a dinner party at the swanky mansion of one Mr. Boddy (Lee Ving). Boddy's butler, Wadsworth (Tim Curry), assigns each guest a colorful name: Mr. Green (Michael McKean), Col. Mustard (Martin Mull), Mrs. Peacock (Eileen Brennan), Professor Plum (Christopher Lloyd), Miss Scarlet (Lesley Ann Warren), and Mrs. White (Madeline Kahn). Two additional servants, the Cook (Kellye Nakahara) and Yvette, the maid (Colleen Camp), assist Wadsworth as he informs the guests that they have been gathered to meet the man who has been blackmailing them: Mr. Boddy. When Boddy turns up dead, however, the guests must try to figure out who killed him so they can protect their own reputations and keep the body count from growing.