Director Alexander Nanau follows a crack team of investigators at the Romanian newspaper Gazeta Sporturilor as they try to uncover a vast health-care fraud that enriched moguls and politicians and led to the deaths of innocent citizens.
Colectiv (original title)
(NR, 109 min.) 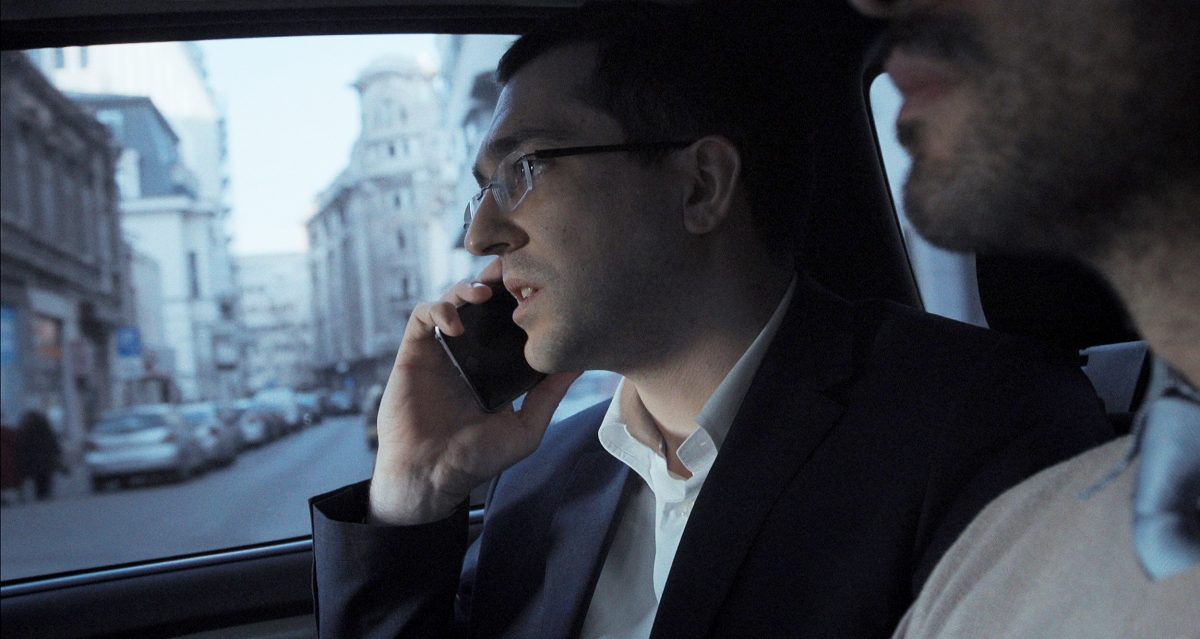 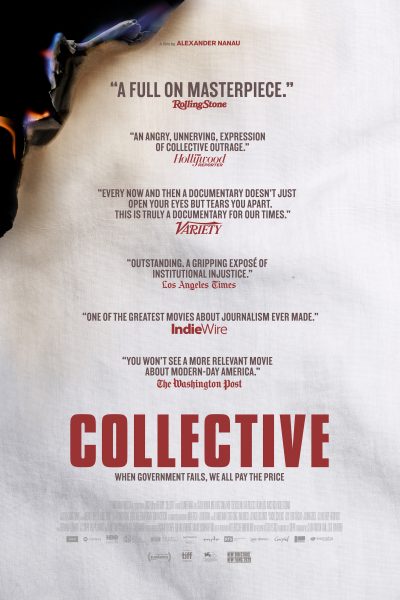 Collective follows a heroic team of journalists as they uncover shocking, widespread corruption. After a deadly nightclub fire, the mysterious death of the owner of a powerful pharmaceutical firm, and the quiet resignation of a health minister—seemingly unrelated events, all within weeks of each other—the team of intrepid reporters exposes a much larger, much more explosive political scandal. COLLECTIVE is a fast-paced, real-time detective story about truth, accountability, and the value of an independent press in partisan times. [Metacritic]

"[A] fast-paced shocker that communicates its urgency to the viewer."

"This is truly a documentary for our times, deserving of widespread exposure."

"Gripping, incisive and shockingly powerful, "Collective" is easily the documentary of the year."

"Hands down, the closest thing we saw at this year’s [Toronto International Film Festival] to a full-on masterpiece. ABSOLUTELY BRILLIANT."

"The film reminds us that without investigative reporting there's no democracy, and that traditional expectations around impartiality and objectivity may be untenable in the face of horror."

"Newspaper journalism has rarely appeared so intense and urgent as it does in this gripping Romanian documentary about whistleblowers, criminal practices and wholesale corruption within the country's medical establishment."

"Every now and then a documentary doesn’t just open your eyes but tears you apart. An explosive observational documentary about unfathomable corruption. This is truly a documentary for our times, deserving of widespread exposure."