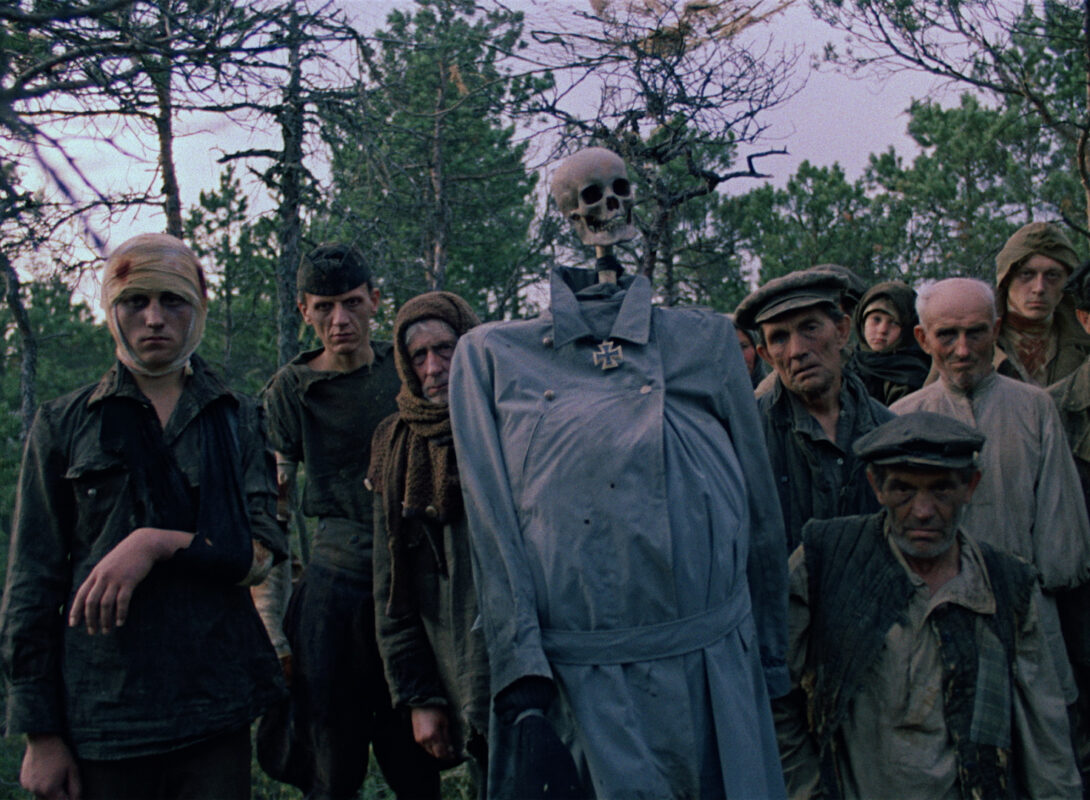 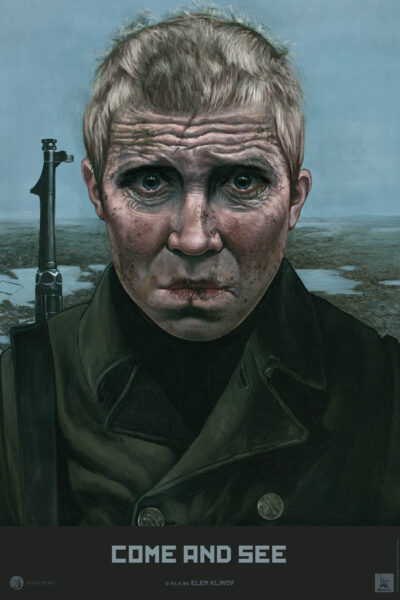 All Essential Arthouse films are Free for Members

This widely acclaimed film from Soviet director Elem Klimov is a stunning, senses-shattering plunge into the dehumanizing horrors of war. As Nazi forces encroach on his small village in present-day Belarus, teenage Flyora (Aleksei Kravchenko, in one of the screen’s most searing depictions of anguish since Renée Falconetti’s Joan of Arc) eagerly joins the Soviet resistance. Rather than the adventure and glory he envisioned, what he finds is a waking nightmare of unimaginable carnage and cruelty—rendered with a feverish, otherworldly intensity by Klimov’s subjective camerawork and expressionistic sound design. Nearly suppressed by Soviet censors who took eight years to approve its script, Come and See is perhaps the most visceral, impossible-to-forget antiwar film ever made. [Janus]

"I have rarely seen a film more ruthless in its depiction of human evil."

"A relentless masterpiece, and a brilliant study of the cause and effect nature of brutality."

"A disorienting and undifferentiated amalgam of almost lyrical poeticism and expressionist nightmare."

"'Come and See' is a paradox: a visceral freefall into barbarism, but also a controlled, sometimes contemplative descent."

"In Klimov's unshakable vision, death is casual, safety is impossible and beauty is backwards: this is peerlessly gorgeous filmmaking about absolute ugliness."

"This is a film that argues for and thoroughly understands the urgent, present-tense, shifting surreality of war. It is not merely a narrative reimagining of that experience."