Henry Spencer tries to survive his industrial environment, his angry girlfriend, and the unbearable screams of his newly born mutant child. (NR, 89 min.) 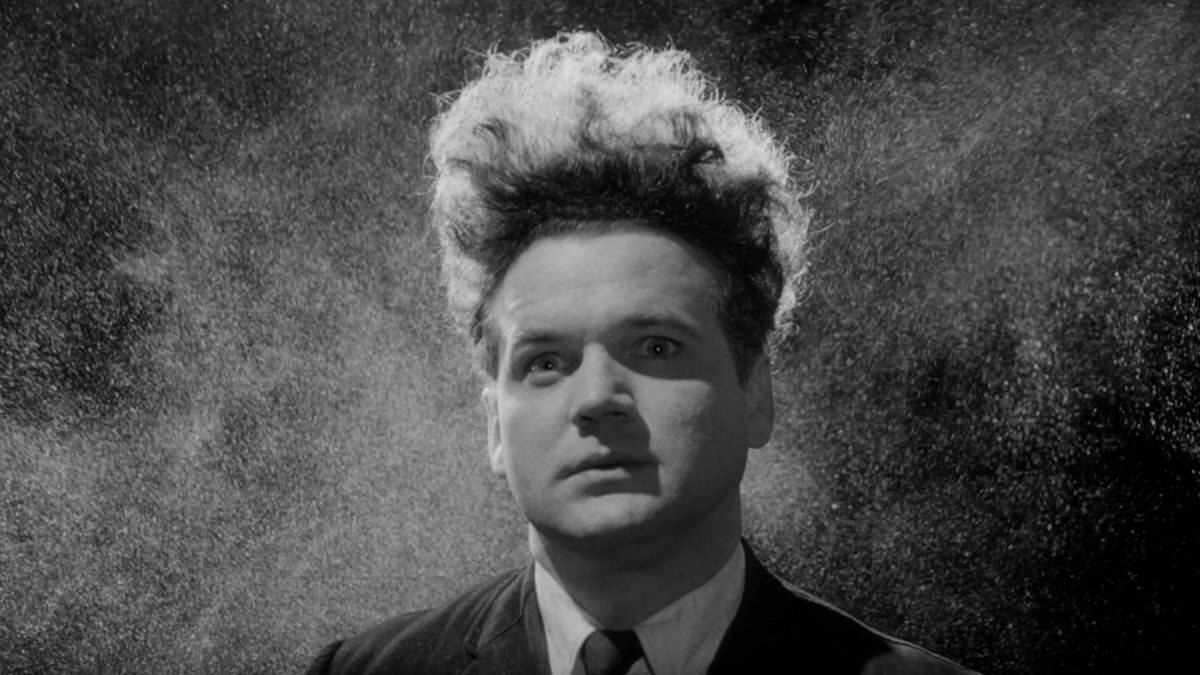 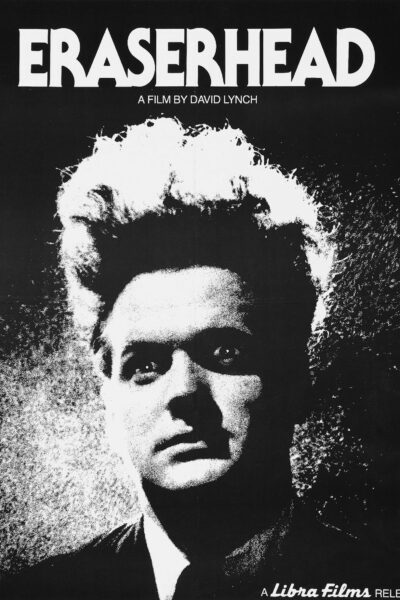 A dream of dark and troubling things . . .
David Lynch’s 1977 debut feature, Eraserhead, is both a lasting cult sensation and a work of extraordinary craft and beauty. With its mesmerizing black-and-white photography by Frederick Elmes and Herbert Cardwell, evocative sound design, and unforgettably enigmatic performance by Jack Nance, this visionary nocturnal odyssey continues to haunt American cinema like no other film.
[Janus]

"Eraserhead is a singular work of the imagination, a harrowing, heartbreaking plunge into the darkest recesses of the soul."

"It's beautiful and strange, with its profoundly disturbing ambient sound design of industrial groaning, as if filmed inside some collapsing factory or gigantic dying organism."

"Gothically shot in black and white and numerous shots that have influenced the next generation of directors, this is a classic, no matter how comfortable it is to watch."

"David Lynch's 1977 feature debut Eraserhead is one of those rare films that really deserves its cult status - a nightmarish, heavily symbolic story set in a postapocalyptic future."

"Eraserhead is an extraordinarily raw film that’s not so much an announcement of its filmmaker’s obsessions, but a complete, intimate, and heartbreaking fulfillment of them."

"What makes Eraserhead great-and still, perhaps the best of all Lynch's films? Intensity. Nightmare clarity. And perhaps also it's the single-mindedness of its vision; Lynch's complete control over this material, where, working on a shoestring, he served as director, producer, writer, editor and sound designer."