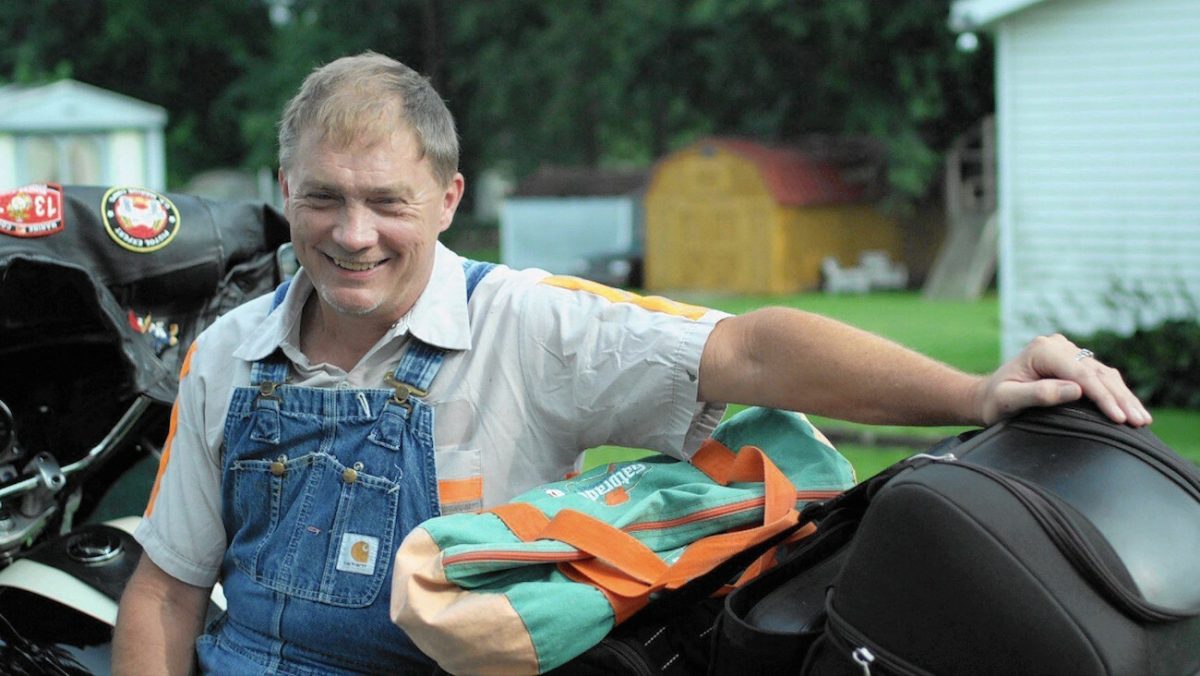 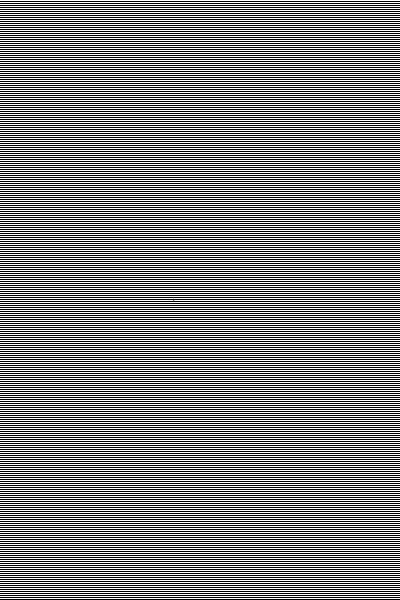 This film is part of our True/Fale film serie @ the Moxie. A $25 “passport” gets you into all five movies in the series. Every year at the True/False Film Festival [(truefalse.org)](http://truefalse.org/) we see more great documentaries than we know we have time and space to show...well this year we finally got tired of that and decided to throw a mini-fest showcasing our favorites from the 2015 festival that otherwise weren't going to get a run. With the gracious assistance of the good folks at T/F, we hope to create a little semblance of the magic they specialize in so on a few of the Monday night screenings we'll have Q&As with some directors (via Skype) and have local buskers perform before a few screenings. Many of these screenings. If you just want to see the movie, check out he Sunday screenings. Summary: Shannon Whisnant has a nose for a bargain. But when he bought a used grill at a North Carolina auction, the severed human foot he found among its ashes was not part of the deal. Soon the gruesome discovery becomes the toast of the infotainment world, and the new owner spies a golden opportunity to cash in on the media frenzy, until struggling addict and amputee John Wood recognizes his missing member and demands his own foot back. It is the stuff of documentary legend. [Sundance] True/False @ the Moxie Series Oct. 4 & 5: Finders Keepers Oct. 11 & 12: How To Change the World Oct. 18 & 19: Something Better to Come Oct. 25 & 26: Cartel Land Nov. 1 & 2: The Look of Silence