A young boxer and a call girl get caught up in a drug-smuggling scheme over the course of one night in Tokyo.
Hatsukoi (original title)
(NR, 108 min.) 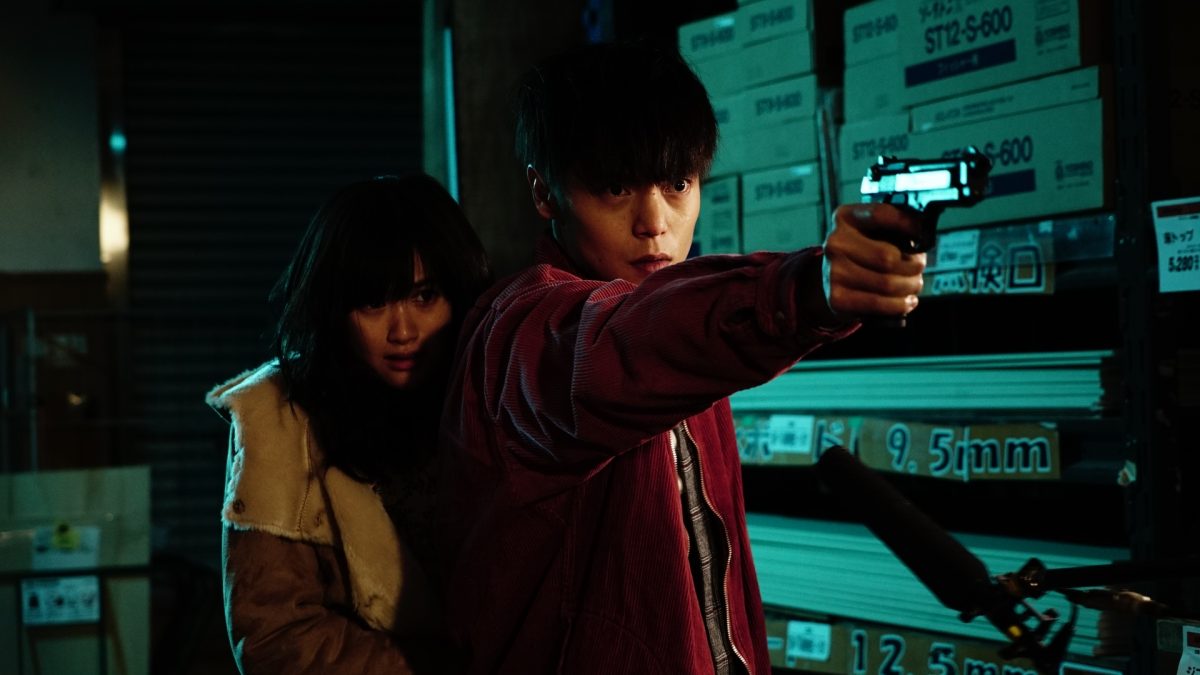 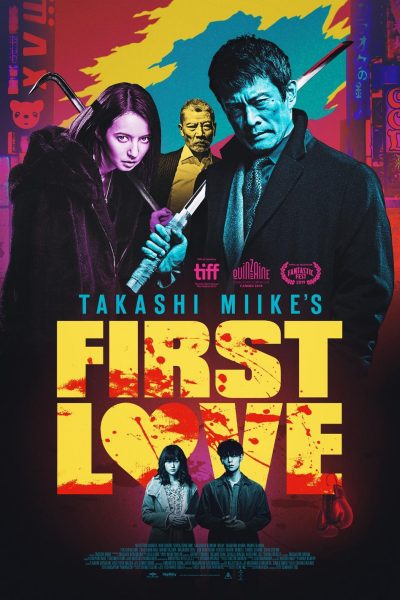 This film is part of our In Translation series of recent international films of note.

A young boxer and a call girl get caught up in a drug-smuggling scheme over the course of one night in Tokyo. [Metacritic]

"Miike’s seemingly offhand inventiveness is evident in almost every shot and cut."

"To watch it is to feel Miike’s industriousness and partake of his pleasure: The cinema is his first love and likely also his last."

"The pacing is breakneck but the economy with which Miike establishes his various narrative threads and characters is astonishing."

"If you haven’t sampled the works of Miike before now, here’s the perfect introduction. And yakuza action-comedy fans, you never forget your First Love."

"Frequently sublime ... a piece of work so feral and full of life that you’d never guess it was (at least) the 90th feature its director has made in the last 30 years."

"First Love ranks among Miike’s most purely entertaining movies (out of more than 100 now!), gradually building steam until it reaches a sustained pitch of cheerful insanity."

"First Love is the kind of film that’s designed for seen-it-all genre fans who know these tropes (the scheming criminal, the dewy ingenues, the cold-hearted lady assassin, and so on) and appreciate seeing them tweaked in new directions, and treated with an air of fond familiarity rather than dour airlessness."