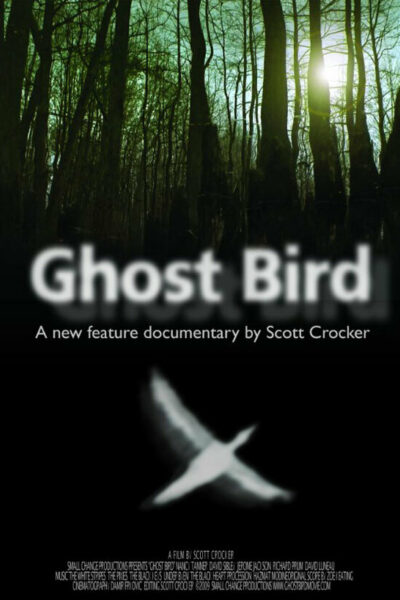 This free screening is sponsored by the [Springfield Conservation Nature Center](http://mdc.mo.gov/regions/southwest/springfield-conservation-nature-center). Registration begins February 17. Call 417-888-4237 to reserve your spot as seats are limited. Adults only. This film is not rated. The ivory-billed woodpecker has long been considered the Holy Grail by diehard birders who refused to believe it went extinct over sixty years ago. When scientists announced that the bird had been found in the swamps of Eastern Arkansas, the nation’s 70 million birders celebrated the woodpecker’s second coming. As did the citizens of nearby Brinkley who welcomed the flood of tourists to their down-and-out Delta town. Following the largest recovery effort ever undertaken for a lost species, and despite millions of dollars in funding, ivory-bills remain as elusive as ever. With the current rate of species extinction estimated at over 100 times the planet’s evolutionary average, salvation may be too late for more than just the ivory-billed woodpecker. Ghost Bird brings the ivory-bill’s blurry rediscovery into focus, revealing our uneasy relationship with nature and the increasing uncertainty of our place within it. (Anthology Film Archives)