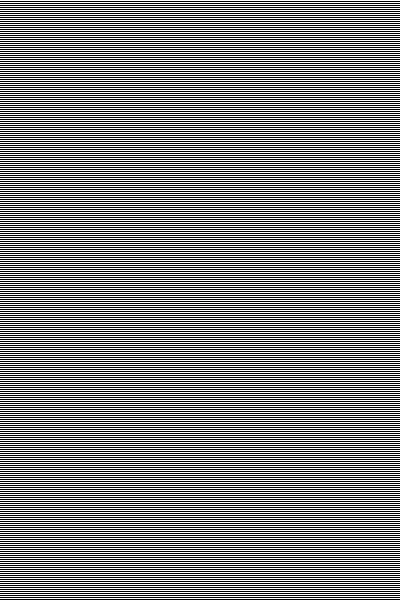 This film is part of our In Translation series of recent foreign language films of note. Original Title: Bacalaureat Film Synopsis: Romeo Aldea (Adrian Titieni) is a seemingly honest doctor who regrets having settled in his native Romania, a country still teeming with corruption and back dealings. He channels his ambitions for a better life into his teenage daughter, Eliza (Maria Dragus), who’s just one exam away from securing a scholarship to a prestigious British university. But when Eliza is attacked on the eve of her test, endangering her ability to pass, Romeo takes matters into his own hands to ensure her success. [Sundance Selects]