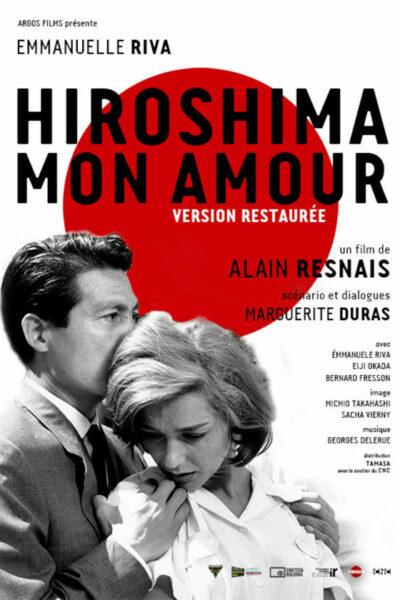 Essential French New Wave Cinema This new quarterly series showcases the “essential” films everyone should see on the big screen. For each month-long program, we’ll screen five films organized by one of the following themes: directors, actors, genres, and eras/movements. Essential tickets are $9 for Adults, $8 for Students/Seniors and Members get in Free! A cornerstone of the French New Wave, the first feature from Alain Resnais is one of the most influential films of all time. A French actress (Emmanuelle Riva) and a Japanese architect (Eiji Okada) engage in a brief, intense affair in postwar Hiroshima, their consuming mutual fascination impelling them to exorcise their own scarred memories of love and suffering. With an innovative flashback structure and an Academy Award–nominated screenplay by novelist Marguerite Duras, Hiroshima mon amour is a moody masterwork that delicately weaves past and present, personal pain and public anguish. Summary: A French actress filming an anti-war film in Hiroshima has an affair with a married Japanese architect as they share their differing perspectives on war.