A film following the lives of two inner-city Chicago boys who struggle to become college basketball players on the road to going professional. (PG-13, 172 min.) 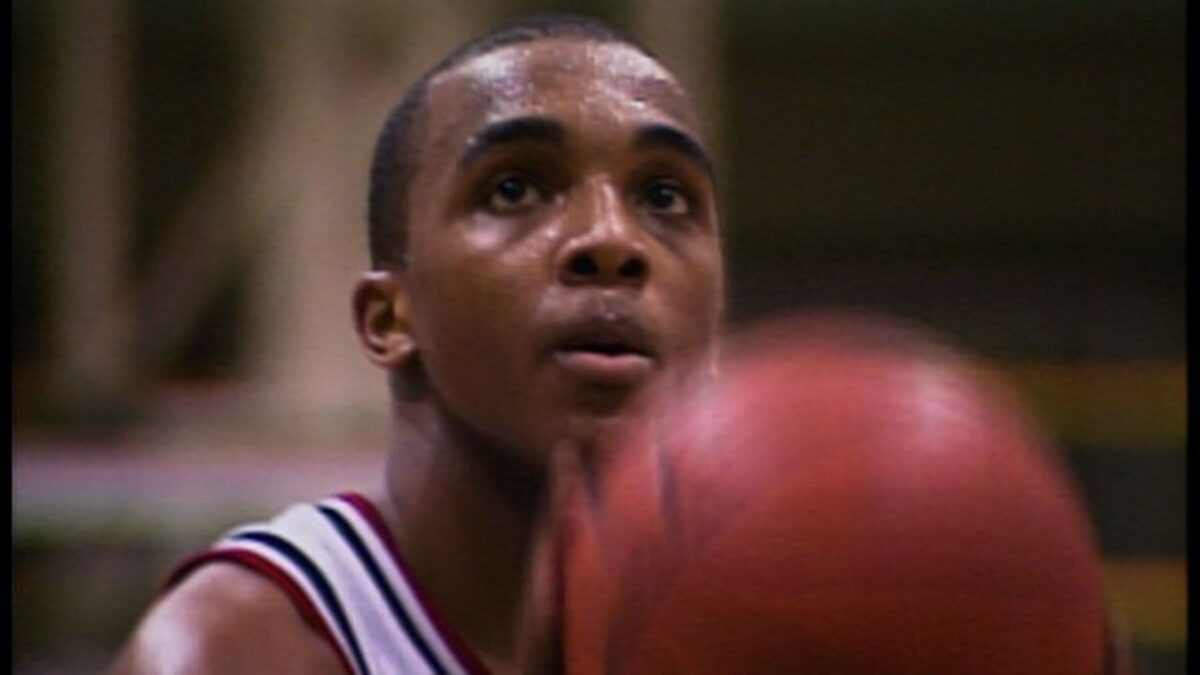 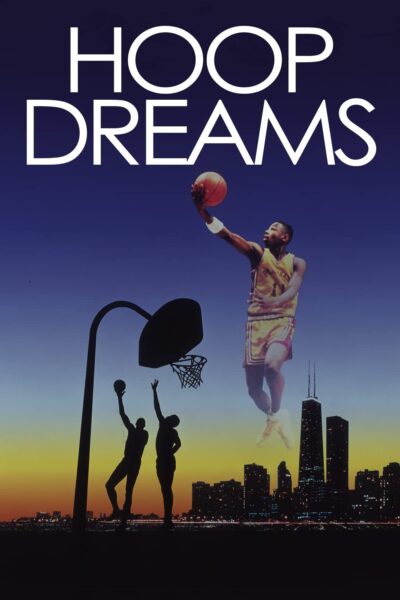 Two ordinary inner-city Chicago kids dare to reach for the impossible—professional basketball glory—in this epic chronicle of hope and faith. Filmed over a five-year period, Hoop Dreams, by Steve James, Frederick Marx, and Peter Gilbert, follows young Arthur Agee and William Gates and their families as the boys navigate the complex, competitive world of scholastic athletics while dealing with the intense pressures of their home lives and neighborhoods. This revelatory film continues to educate and inspire viewers, and it is widely considered one of the great works of American nonfiction cinema. [Janus]

"Hoop Dreams is the most powerful movie about sports ever made."

"An ironic drama so beautifully sculpted it could be transposed without alteration into a fictional film."

"Hoop Dreams is an astonishing emotional experience — it has highs, lows, and everything in between."

"One of the rare sports films that devotes extensive screen time to heartbreaking losses is full of other surprises as well. [1994]"

"It's one of the richest movie experiences of the year, a spellbinding American epic that holds you firmly in its grip for nearly three hours. [1994]"

"A film like 'Hoop Dreams' is what the movies are for. It takes us, shakes us, and make us think in new ways about the world around us. It gives us the impression of having touched life itself."

"A prodigious achievement that conveys the fabric of modern American life, aspirations and incidentally, sports, in close-up and at length, Hoop Dreams is a documentary slam dunk."

"More of an extended, rousing sociology lesson than anything else, it's also the single most remarkable documentary to come down the pike in a long while. And I'm not even a basektball fan."

"Hoop Dreams is what sportwriters would call 'the total package:' intimate and illuminating in its depiction of two Chicago high-school basketball players and their goals, while never allowing an audience to forget that these boys and the families who support their struggles are part of the American fabric which hasn't received its due. [1995]"

"Hoop Dreams is without peer among sports-oriented documentaries to the extent that it's about people before it's about athletic feats. It respects its subjects' complexity and tenacity while nailing the problematic, double-edged influence of sports in America. In fact, no film has ever combined sports and family values as powerfully as Hoop Dreams. There's simply nothing like it. [1994]"