The Essentials: House of Flying Daggers (2004)

A romantic police captain breaks a beautiful member of a rebel group out of prison to help her rejoin her fellows, but things are not what they seem. (PG, 119 min.) 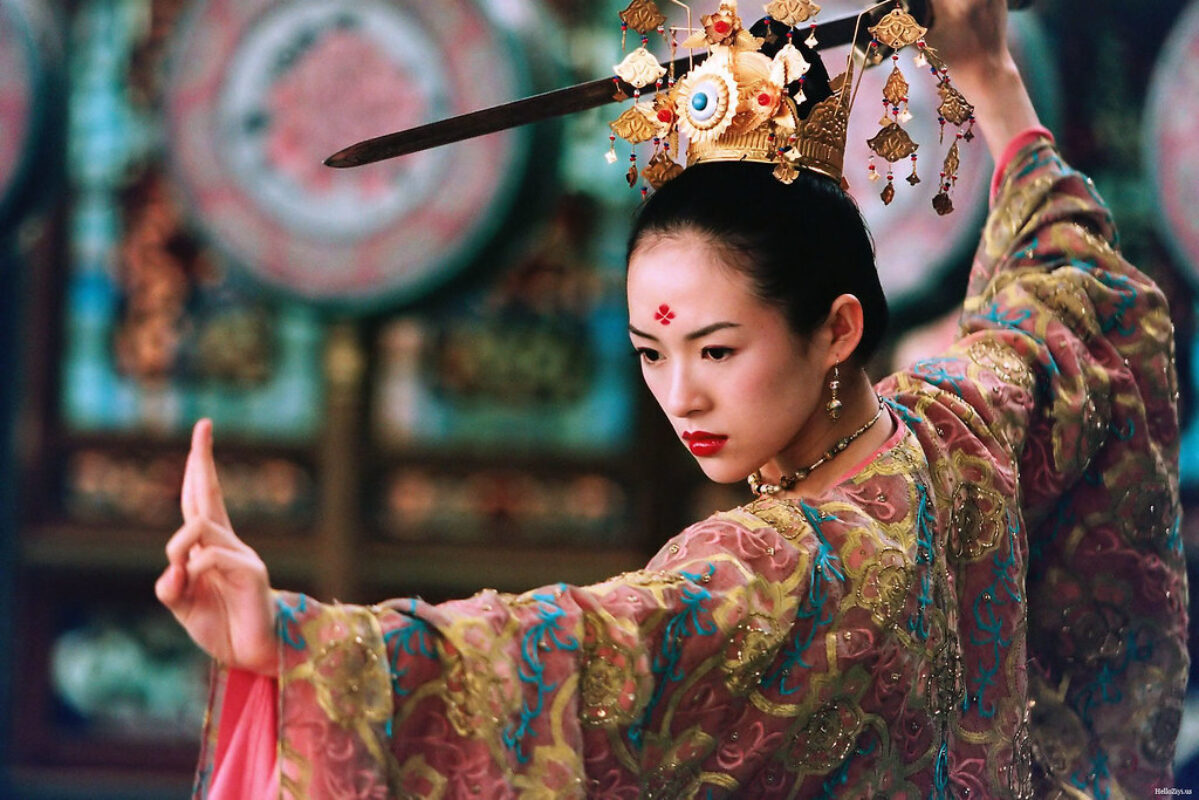 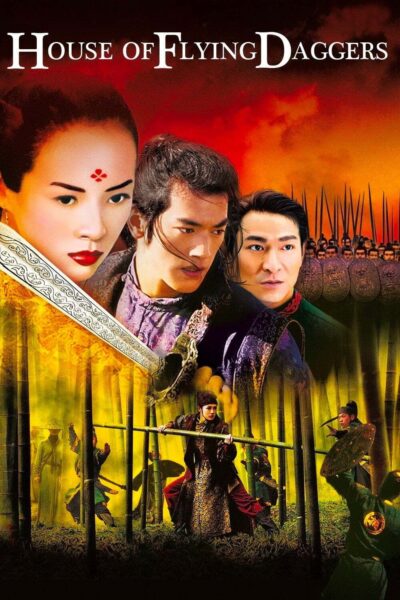 Zhang Yimou combines breathless wuxia action and rapturous romance into a dazzling visual spectacle. The year is 859 AD, and China’s once-flourishing Tang Dynasty is in decline. Unrest is raging throughout the land, and the corrupt government is locked in battle with rebel armies that are forming in protest. The largest and most prestigious of these is the House of Flying Daggers, which is growing ever more powerful. Ordered to capture the faction’s mysterious new leader, two police deputies, Leo (Andy Lau) and Jin (Takeshi Kaneshiro), hatch an elaborate plan. Jin will pretend to be a lone warrior called Wind and rescue the beautiful, blind revolutionary Mei (Ziyi Zhang) from prison, earning her trust and escorting her to the secret headquarters of the House of Flying Daggers. The plan works, but to their surprise, Jin and Mei fall deeply in love on their long, perilous journey. [Criterion]

"Prepare your eyes for popping."

"It's a heart-pumping, jaw-dropping thrill."

"By turns breathtaking and heartbreaking."

"This is the most intoxicatingly beautiful martial arts picture I've ever seen."

"The result is one of the most visually astonishing martial-arts fantasies ever made."

"The movie equivalent of a 12-course feast crammed with unforgettable images and mind-boggling stunts."

"House of Flying Daggers is loaded with the kinds of visual wonders that make adult moviegoers feel like giddy kids."

"About as viscerally and visually exciting as film can get, and yet it is also fully, ripely romantic in a way that few modern films would dare."

"An astonishing combination of spectacle, suspense, martial-arts flash, sublime silliness, anti-gravity action and passionate intensity -- before and after everything else, it's a grand love story."

"House of Flying Daggers finds the great Chinese director at his most romantic in this thrilling martial arts epic that involves a conflict between love and duty carried out to its fullest expression."

"House of Flying Daggers is the rare film that inspires audiences to suspend a sense of reality and allow themselves to be transported, as if under a spell, to an alternate, fantastic world."

"The most gorgeous movie of the year. This smashing martial-arts romance from Chinese director Zhang Yimou is stunning in other ways, too, like the eroticism that ripples just beneath the surface. [2004]"

"Quite simply, House of Flying Daggers is a film that sets several new standards for production and entertainment values. It is a wild riot of color, music, passion, action, mystery, pure old-fashioned thrills and even dancing."

"An outrageously gorgeous spectacle of balletic aggression. At the same time, it offers something we rarely encounter in a whirling martial-arts extravaganza: a romantic passion that's woven into the very fabric of the action."