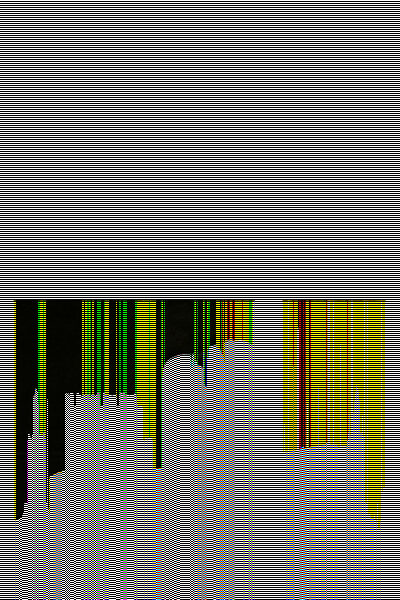 ### This screening is FREE! and is part of the Library's Big Read project. Mother’s Brewing Company will be here to provide free tastings of their locally crafted brews. The first of Roger Corman's Edgar Allan Poe films, Fall of the House of Usher was originally released as simply House of Usher. Vincent Price stars as the foredoomed Roderick Usher. Living in his decaying family mansion with his young sister Madeline (Myrna Fahey), Roderick does his best to shoo away Madeline's fiance Philip Winthrop (Mark Damon). He tells the young swain that Madeline suffers from the family curse of encroaching madness, and thus cannot be permitted to bear children. After a series of suspicious, near-fatal accidents, Phillip insists that Madeline be allowed to leave with him at once. But Roderick sadly announces that this is impossible: Madeline has died, and is slated to be entombed. Informed by the family butler that Madeline has previously been prone to near-catatonic spells, Phillip angrily insists that the girl may very well have been buried alive. The climactic conflagration would be recycled as stock footage in future Corman/Poe efforts, as would the set representing the Usher home. ~ Hal Erickson, Rovi