Two neighbors form a strong bond after both suspect extramarital activities of their spouses. However, they agree to keep their bond platonic so as not to commit similar wrongs. (PG, 98 min.) 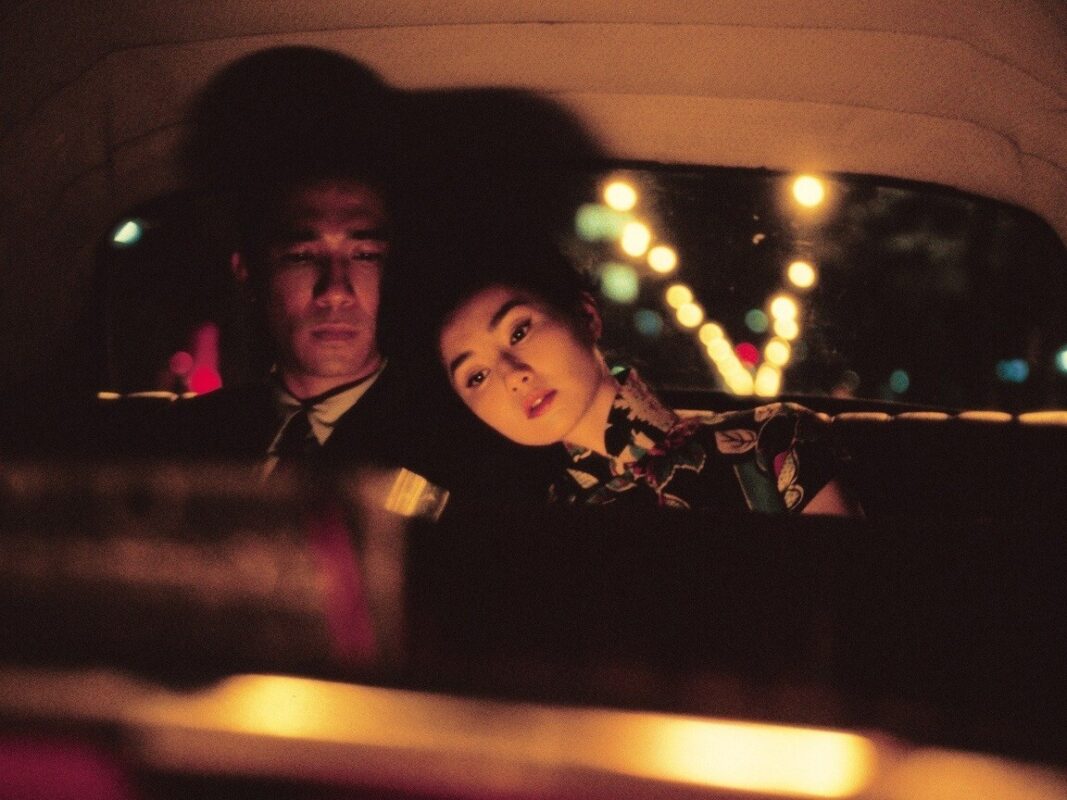 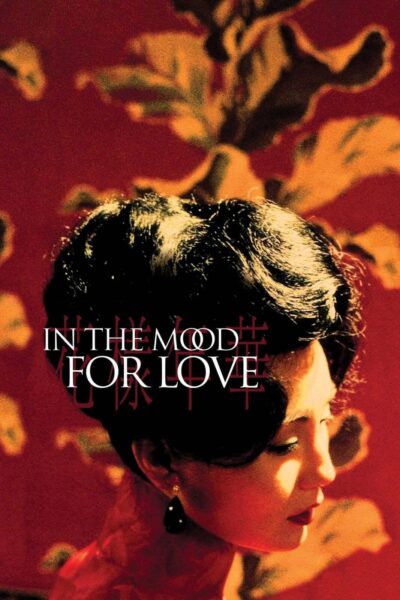 Hong Kong, 1962: Chow Mo-Wan (Tony Leung Chiu Wai) and Su Li-Zhen (Maggie Cheung Man Yuk) move into neighboring apartments on the same day. Their encounters are formal and polite—until a discovery about their spouses creates an intimate bond between them. At once delicately mannered and visually extravagant, Wong Kar Wai’s In the Mood for Love is a masterful evocation of romantic longing and fleeting moments. With its aching soundtrack and exquisitely abstract cinematography by Christopher Doyle and Mark Lee Ping Bing, this film has been a major stylistic influence on the past two decades of cinema, and is a milestone in Wong’s redoubtable career. [Criterion]

"A feast for the eyes and succor for the soul."

"The film is alive with delicacy and feeling...It's a beauty."

"In the Mood For Love is ravishing beyond mortal words."

"There may be no more sensual director in the world today than Hong Kong's Wong Kar-Wai."

"A stylistic tour de force, one that wordlessly emotes and wears its emotions on its literal silk sleeves."

"It's a masterpiece, a sublime tone poem that shows what cinema is capable of when it tries to do more than just tell a story."

"This enthralling, enigmatic, romantic drama from Asia's most influential auteur (Chungking Express) is an essay in appetite and inhibition."

"Probably the most breathtakingly gorgeous film of the year, dizzy with a nose-against-the-glass romantic spirit that has been missing from the cinema forever. [2000]"

"The result is a kind of ultimate romantic film, joining an almost Jamesian sadness and discipline to that extraordinary visual sensibility. It's not the kind of thing you see every day."

"Rapturously elegant and deeply sexy in a deliciously restrained way. One of the most romantic movies I have ever seen, right up there with 'Brief Encounter' and 'Casablanca.'"

"It is undeniable in its poignancy, an ecstatic vision of what might have been, though as much for its story as for the fact that the whole thing dissolves like a paper fan in rain, an evanescent masterwork."

"Her (Cheung) gorgeously sad face and slow, lithe frame are the movie's hammer and chisel. One shot of her walking away from a rented room down a hallway is, all by itself, twice the movie of anything else currently in theaters. [2000]"