Kenya: Until Hope Is Found 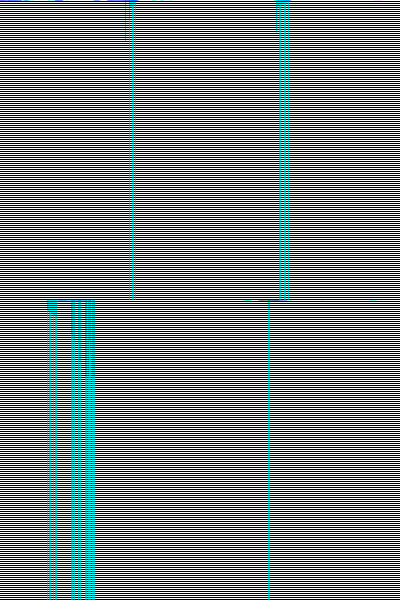 Film critic Roger Ebert has called this film 'an urgent documentary by a filmmaker I admire." Local filmmaker Patrick Mureithi's latest project takes a look at the post election chaos of Kenya and shares a message of hope. Patrick will be on hand for a post show Q&A. Patrick just returned from Kenya, where he screened the first version of the film (which is very different from the version that screened at the Moxie in November) to local journalists, friends and family, peace-building organizations and in Kibera, the slum in which he did all of his filming. On his last day in the country, he gave copies of the first version of "Kenya: Until Hope is Found" to a group of DVD pirates on River Road, a part of Nairobi that is notorious for copying and selling everything. He gave it to them free of charge. Vendors are selling the film country-wide for less than $1. "The presidential elections are on March 4th, and many in the country need any information that promotes healing from trauma," says Patrick. "Not just the fact that we need to heal but how." You can help fund Patrick's film [here](http://josiahfilms.com/donate/).