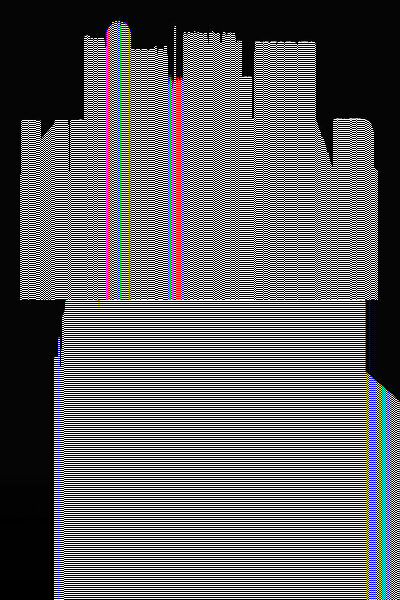 **Admission is FREE courtesy of the Springfield Greene County Library.** Synopsis: As a prelude to dividing his kingdom among his three daughters, the aging Lear, King of Britain, demands that each declare how much she loves him. The two eldest, Goneril and Regan, make eloquent speeches and are rewarded accordingly; but when the third and youngest daughter, Cordelia, refuses to say more than that she loves her father according to her duty, the enraged Lear disinherits and banishes her.Attended by his Fool and an entourage of knights, Lear plans to stay with each of his eldest daughters in turn, a month at a time. But now that he is king only in name, he finds that he no longer commands the respect of these hypocritical sisters. Received with contempt first by Goneril then by Regan, Lear vows a terrible vengeance on both before storming out into the night, his mind unhinged.Meanwhile, the Earl of Gloucester has been falsely persuaded by his bastard son, Edmund, thathis other son, Edgar, is conspiring against him. Donning the disguise of a mad beggar, the innocent Edgar has fled to a nearby heath. Finding Lear ranting on the same heath in the midst of a terrible storm, Lear’s loyal follower the Earl of Kent persuadeshim to take shelter in the hovel where Edgar lies concealed.Kent and Gloucester plan to reunite Lear with Cordelia, who has raised an army in France, but Edmund betrays them to Regan’s husband, Cornwall, who arrests Gloucester and puts out both his eyes. Cordelia and Lear are captured, and though Edgar finally defeats Edmund in single combat, his victory comes too late for Cordelia, who has already been executed in prison. Cradling her lifeless body in his arms, the heartbroken Lear too expires, united in death with the loving daughter whom he had so tragically misjudged.