A married couple is forced to reckon with their idealized image of their son, adopted from war-torn Eritrea, after an alarming discovery by a devoted high school teacher threatens his status as an all-star student.
(R, 109 min.) 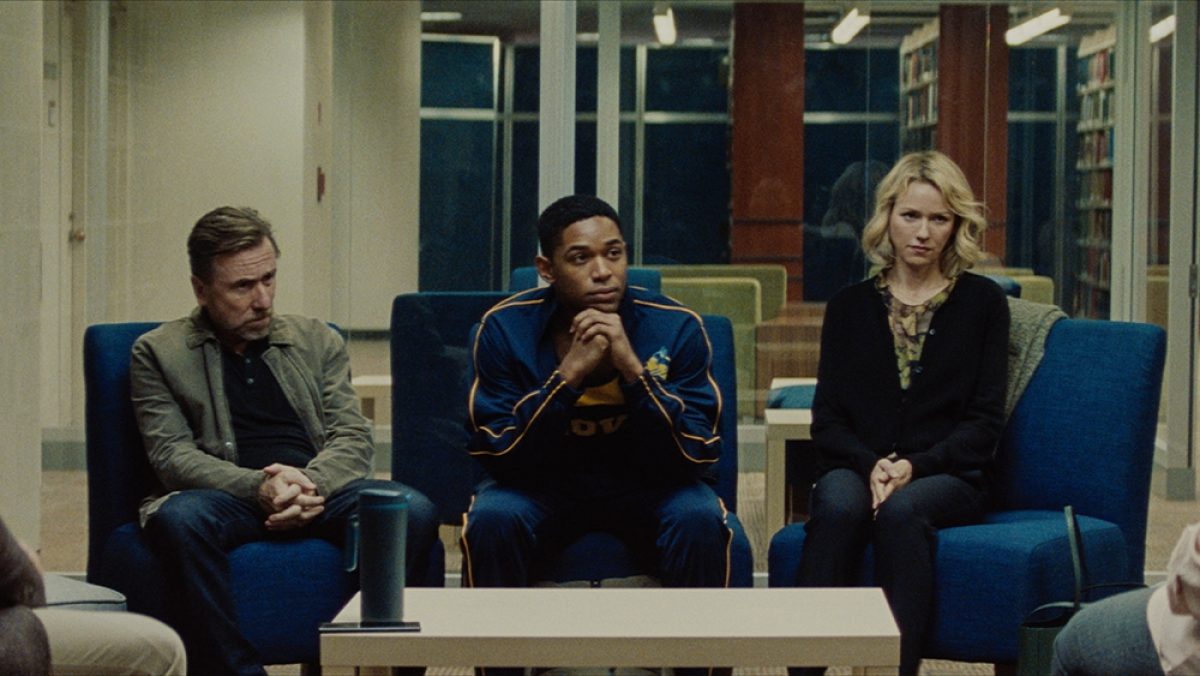 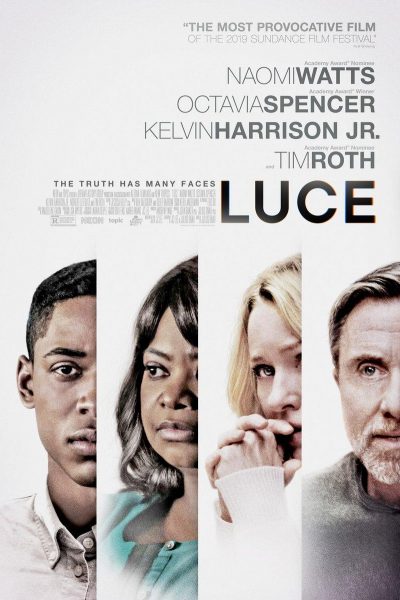 An all-star high school athlete and accomplished debater, Luce (Kelvin Harrison Jr.) is a poster boy for the new American Dream. As are his parents (Naomi Watts and Tim Roth), who adopted him from a war-torn country a decade earlier. When Luce’s teacher (Octavia Spencer) makes a shocking discovery in his locker, Luce’s stellar reputation is called into question. But is he really at fault, or is Ms. Wilson preying on dangerous stereotypes? [Metacritic]

"A deeply smart film about race and expectations."

"It’s a perfectly crafted cocktail of vision, talent and script that will leave your mind spinning for days."

"'Luce' is a neatly constructed puzzle, an engrossing weave of suburban drama and sociopolitical whodunit."

"To say that it unfolds like a play is both accurate and undersells how gorgeously it has been rendered for the screen."

"The film is sleek and shadowy, benefiting from the fact Onah chose to shoot on celluloid and driven by stellar performances across the board."

"This film, ultimately, is a major work of contemporary American cinema: complex, beguiling, and full of meaty discussion points that will challenge audiences throughout 2019 and beyond."

"Luce is a dangerous minefield and simply crackles with the kind of distressing pressure that is beginning to define America in every conversation we have about race, marginalization, social strata, woke politics and even marriage."

"This is a powerful film that shows how far some will go to protect the reality they choose to believe. It gets into your head and stays there."

"This provocation about race, privilege and the expectations that come with both features a star-in-the-making Kelvin Harrison Jr. and adds up to some kind of wallop-packing miracle."

"Onah's lauded Sundance darling handles its hypotheticals of race and power with an emotional density that translates generously from its stage source, care of the film's playwright (and co-writer) J.C. Lee."