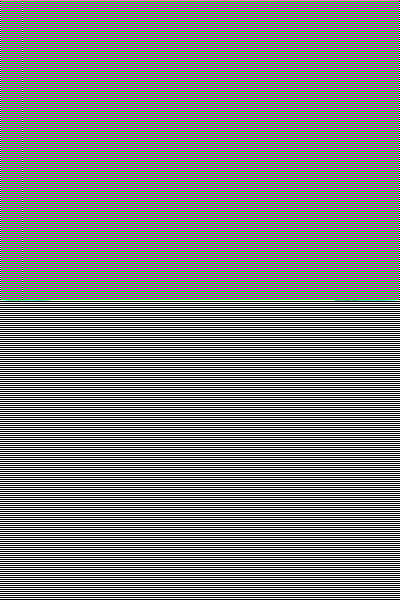 Essential Janus Films This new quarterly series showcases the “essential” films everyone should see on the big screen. For each month-long program, we’ll screen five films organized by one of the following themes: directors, actors, genres, and eras/movements. Essential tickets are $9 for Adults, $8 for Students/Seniors and Members get in Free! Janus Films is the pre-eminent distributor of classic foreign films in the United States. Founded by two Harvard students in 1956, Janus Films was one of the first distributors to bring what are now regarded as the masterpieces of world cinema to American audiences. Film Summary: A simple, haunting musical phrase whistled offscreen tells us that a young girl will be killed. “Who Is the Murderer?” pleads a nearby placard as serial killer Hans Beckert (Peter Lorre) closes in on little Elsie Beckmann . In his harrowing masterwork M, Fritz Lang merges trenchant social commentary with chilling suspense, creating a panorama of private madness and public hysteria that to this day remains the blueprint for the psychological thriller.