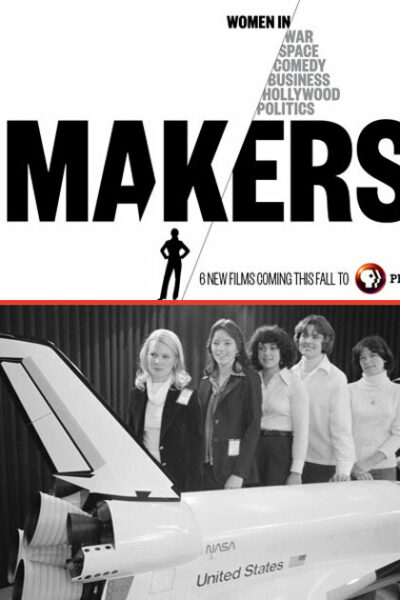 FREE SCREENING in partnership with [Ozarks Public Television](http://www.optv.org/home/) as part of Women and Girls Lead, a public media initiative designed to focus, educate, and connect women, girls, and their allies across the globe to address the challenges of the 21st century. Makers: Women in Comedy tracks the rise of women in the world of comedy, from the “dangerous” comedy of 70s sitcoms like Maude to the groundbreaking women of the 1980s American comedy club boom and building to today’s multifaceted landscape. Today, movies like Bridesmaids break box office records and the women of Saturday Night Live are often more famous than their male counterparts. Contemporary comics, including Chelsea Handler, Mo’Nique, Sarah Silverman, Ellen DeGeneres, Jane Lynch and Kathy Griffin, talk about where women started in this competitive, male-dominated profession and where they are determined to go.