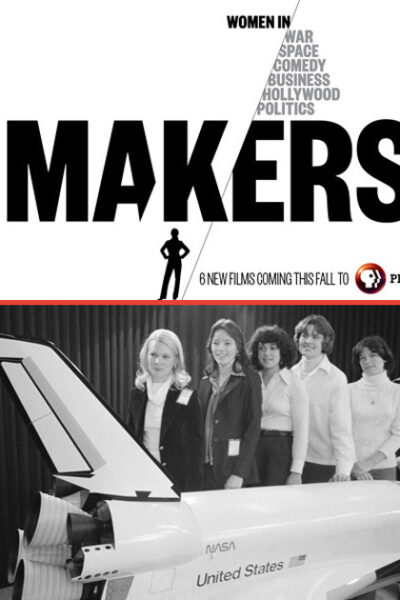 FREE SCREENING in partnership with [Ozarks Public Television](http://www.optv.org/home/) as part of Women and Girls Lead, a public media initiative designed to focus, educate, and connect women, girls, and their allies across the globe to address the challenges of the 21st century. Makers: Women in Hollywood showcases the women of showbiz, from the earliest pioneers to present-day power players, as they influence the creation of one of the country’s biggest commodities: entertainment. Audiences hear from actress-producer-activist Jane Fonda; television powerhouse Shonda Rhimes, who created Grey’s Anatomy and Scandal; screenwriter Linda Woolverton, who re-imagined the traditional Disney princess; writer-director-actress Lena Dunham, who mines comedy and drama gold by exploring what it’s really like to be a young woman today; and six-time Academy Award nominee Glenn Close.