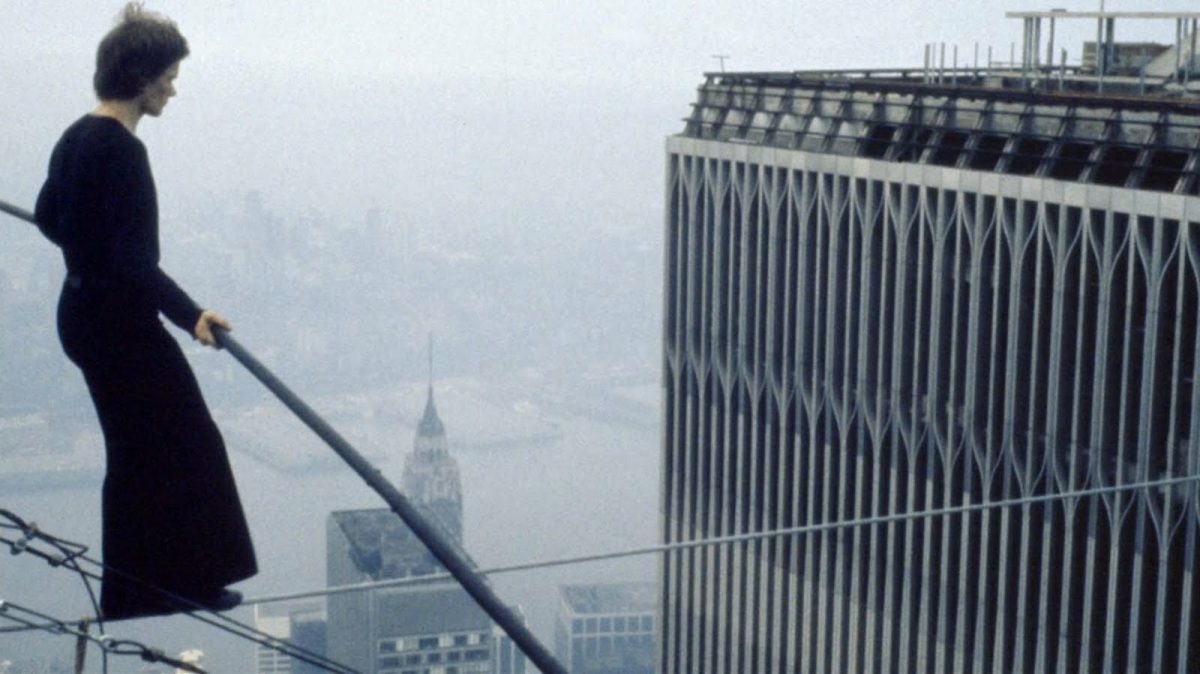 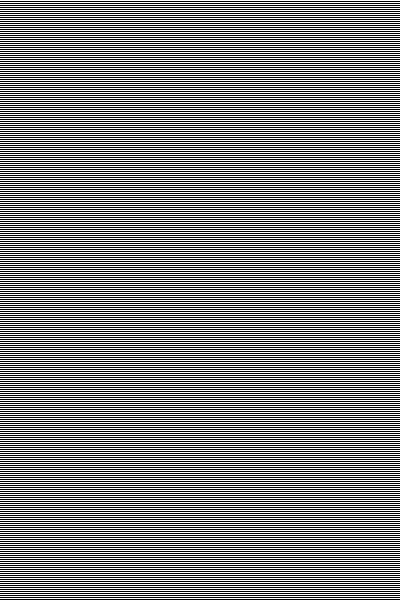 Come celebrate our 9th birthday with a FREE encore screening of this fantastic doc that first played at the Moxie back in 2008. SYNOPSIS: On August 7th 1974, a young Frenchman named Philippe Petit stepped out on a wire illegally rigged between New York's twin towers, then the world’s tallest buildings. After nearly an hour dancing on the wire, he was arrested, taken for psychological evaluation, and brought to jail before he was finally released. Following six and a half years of dreaming of the towers, Petit spent eight months in New York City planning the execution of the coup. Aided by a team of friends and accomplices, Petit was faced with numerous extraordinary challenges: he had to find a way to bypass the WTC’s security; smuggle the heavy steel cable and rigging equipment into the towers; pass the wire between the two rooftops; anchor the wire and tension it to withstand the winds and the swaying of the buildings. The rigging was done by night in complete secrecy. At 7:15 AM, Philippe took his first step on the high wire 1,350 feet above the sidewalks of Manhattan… James Marsh’s documentary brings Petit’s extraordinary adventure to life through the testimony of Philippe himself, and some of the co-conspirators who helped him create the unique and magnificent spectacle that became known as “the artistic crime of the century.” (Magnolia Pictures)