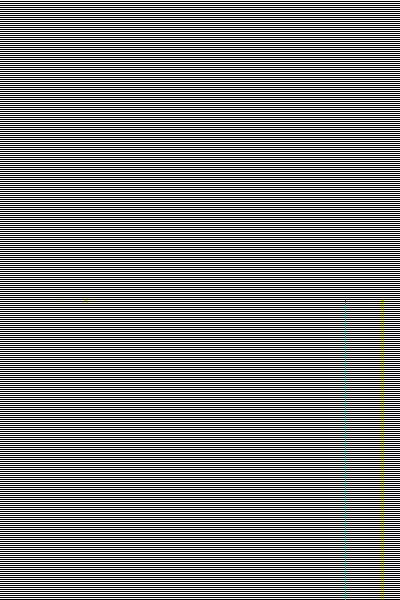 Member Picks showcases the movies that inspired the Moxie's biggest supporters. Every month, one member picks a film that impacted their lives and we put it up on the big screen. March's pick was made by Moxie member (and former staffer!) Nate Remington. "Some of the greatest movie experiences have nothing to do with the quality of the movie, but who you see it with, and the theater you saw it in. In any case, "Miami Connection" is a scrappy thing made with passion by people who wouldn't quit. Much like the Moxie itself," says Nate. "I've seen hundreds of movies at the Moxie but one standout was Murderball at the first Moxie location in 2005. The tiny auditorium felt electric. That movie delivered, for that moment." **Free for members** Synopsis: The year is 1987. Motorcycle ninjas tighten their grip on Florida’s narcotics trade, viciously annihilating anyone who dares move in on their turf. Multi-national martial arts rock band Dragon Sound have had enough, and embark on a roundhouse wreck-wave of crime-crushing justice. When not chasing beach bunnies or performing their hit song “Against the Ninja,” Mark (Tae Kwon Do master/inspirational speaker Y.K. Kim) and the boys are kicking and chopping at the drug world’s smelliest underbelly. It’ll take every ounce of their blood and courage, but Dragon Sound can’t stop until they’ve completely destroyed the dealers, the drunk bikers, the kill-crazy ninjas, the middle-aged thugs, the “stupid cocaine”...and the entire MIAMI CONNECTION!!!