A colorful array of characters compete at a national dog show.
(PG-13, 90 min.) 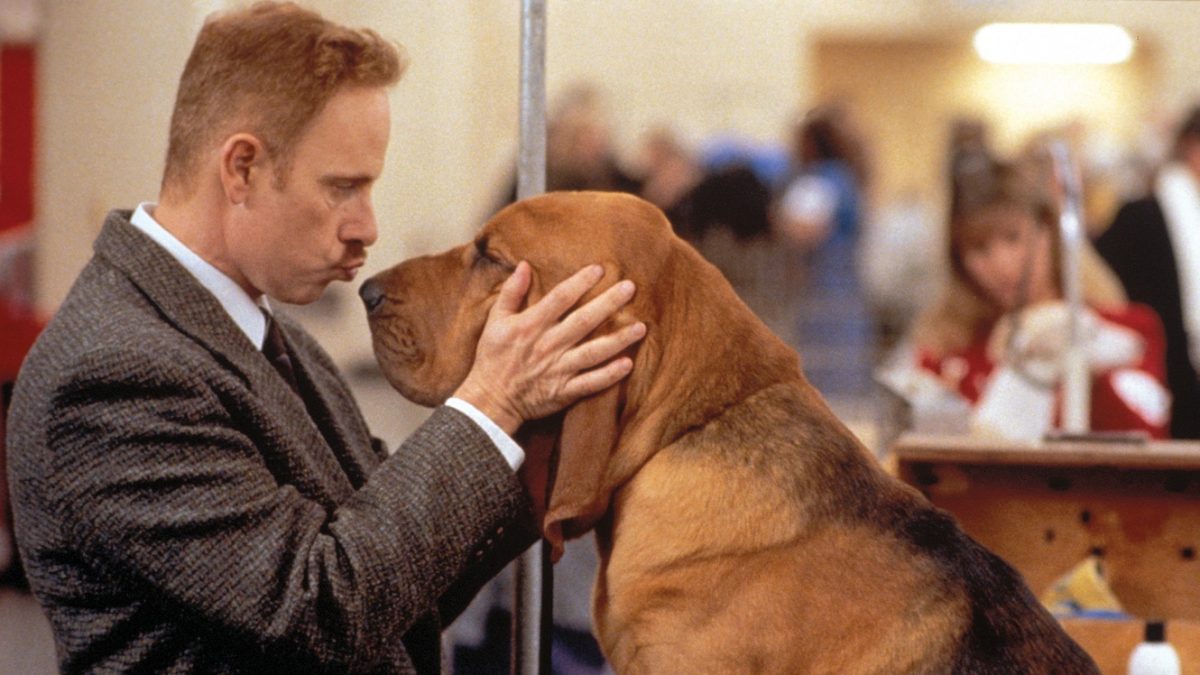 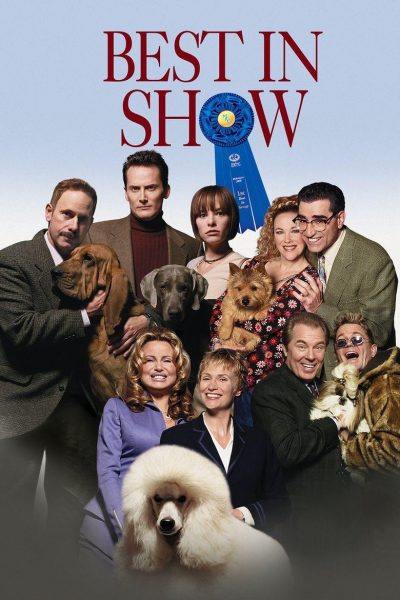 Member Picks showcases the movies that inspired the Moxie’s biggest supporters. Every month, one member picks a film that impacted their lives and we put it up on the big screen.
September's pick was made by moxie members April & Mark Walterkirchen

"Guest seems to know just how far he can stretch reality without losing the crucial texture of verisimilitude. This is a comedy even cat lovers might adore."

"it's always a pleasure to watch this ensemble of gifted talents do what they do best -- be spontaneous and funny and surprising. What we get is a master-class demonstration of the distinction between comic actors and comedians who try to act."

"This giggle does for dog shows what ... Rob Reiner's This Is Spinal Tap did for heavy metal."

"It's time we crown Christopher Guest as the King of Satire."

"The dogs may be cute, but it's the people who steal the show."