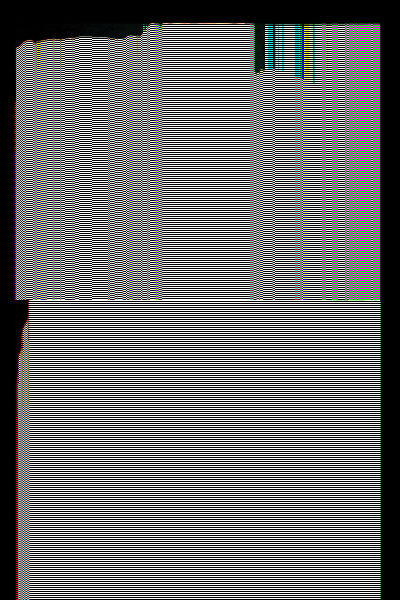 Member Picks showcases the movies that inspired the Moxie’s biggest supporters. Every month, one member picks a film that impacted their lives and we put it up on the big screen. April's pick was made by Moxie members Louise & Kelly Knauer. "David Byrne in a big suit," says Louise Knauer of what they love about this film. "In all seriousness, we won a screening in a silent auction and hosted a similar event a few years ago. It’s super fun filling a movie theater with friends to see a favorite film." **Free for members** Stop Making Sense was the first feature-length documentary effort of filmmaker Jonathan Demme. The director's subject is The Talking Heads, a new-wave/pop-rock group comprised of David Byrne, Chris Franz, Tina Weymouth and Jerry Harrison. The film was made during a three-day concert gig at the Pantages Theater in Hollywood. What emerges on screen says as much about director Demme's taste and sensitivity as it does about the group and its visionary leader Byrne. Though some of the material in Stop Making Sense overlaps with the Talking Heads' earlier concert film The Name of This Band is Talking Heads, one never gets the feeling of by-the-numbers repetition; the group's energy is such that it virtually explodes from the screen. [Hal Erickson, Rovi]