A disillusioned college graduate finds himself torn between his older lover and her daughter.
October's pick was made by Moxie member Andy Cline.
(PG, 106 min.) 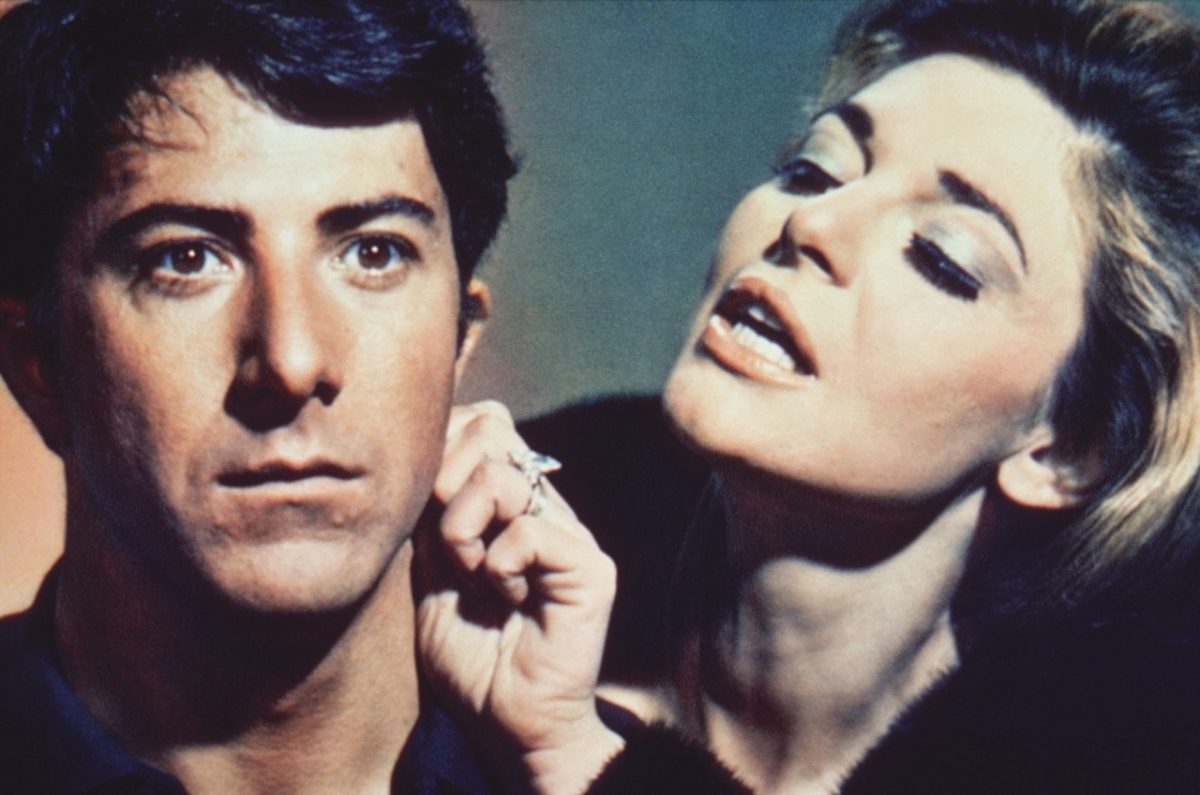 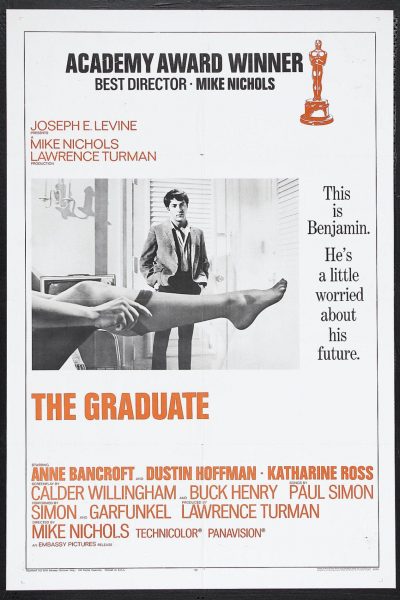 Shy Benjamin Braddock (Dustin Hoffman) returns home from college with an uncertain future. Then the wife of his father's business partner, the sexy Mrs. Robinson (Anne Bancroft), seduces him, and the affair only deepens his confusion. That is, until he meets the girl of his dreams (Katharine Ross). But there's one problem: she's Mrs. Robinson's daughter. [MGM]

Member Picks showcases the movies that inspired the Moxie’s biggest supporters.
Every month, one member picks a film that impacted their lives and we put it up on the big screen.
October's pick was made by moxie member Andy Cline.
What do you love about this particular film, and why do you want to share it with others?
"As a second-wave baby boomer, The Graduate dealt with familiar issues of alienation and rebellion but from the perspective of our older brothers and sisters. It showed me a world both strange and familiar. Add the comedy and musical mix of Buck Henry and Simon & Garfunkel and you an powerful satiric and sonorous take on a time just before everything exploded and became “the 60s.” I think this movie still has much to say to us about youth, expectations, and the fear of selling out."
Free for Members

"The Graduate is a flawlessly acted and produced film."

"Makes you feel a little tearful and choked-up while it is making you laugh yourself raw."

"Its pleasures and wit stand the test of time. Plus the cinematography is flat-out fantastic, like David Hockney's pool paintings made live."

"The Graduate is a delightful, satirical comedy-drama about a young man's seduction by an older woman, and the measure of maturity which he attains from the experience."

"Hoffman and Bancroft are phenomenally cast in a script co-written by Buck Henry and Calder Willingham that is by turns sly, touching, and amazingly fresh 30 years later."

"The emotional elevation of the film is due in no small measure to the extraordinarily engaging performances of Anne Bancroft as the wife-mother-mistress, Dustin Hoffman as the lumbering Lancelot, and Katherine Ross as his fair Elaine."