The Essentials: Memories of Murder (2003)

In a small Korean province in 1986, two detectives struggle with the case of multiple young women being found raped and murdered by an unknown culprit. (NR, 132 min.) 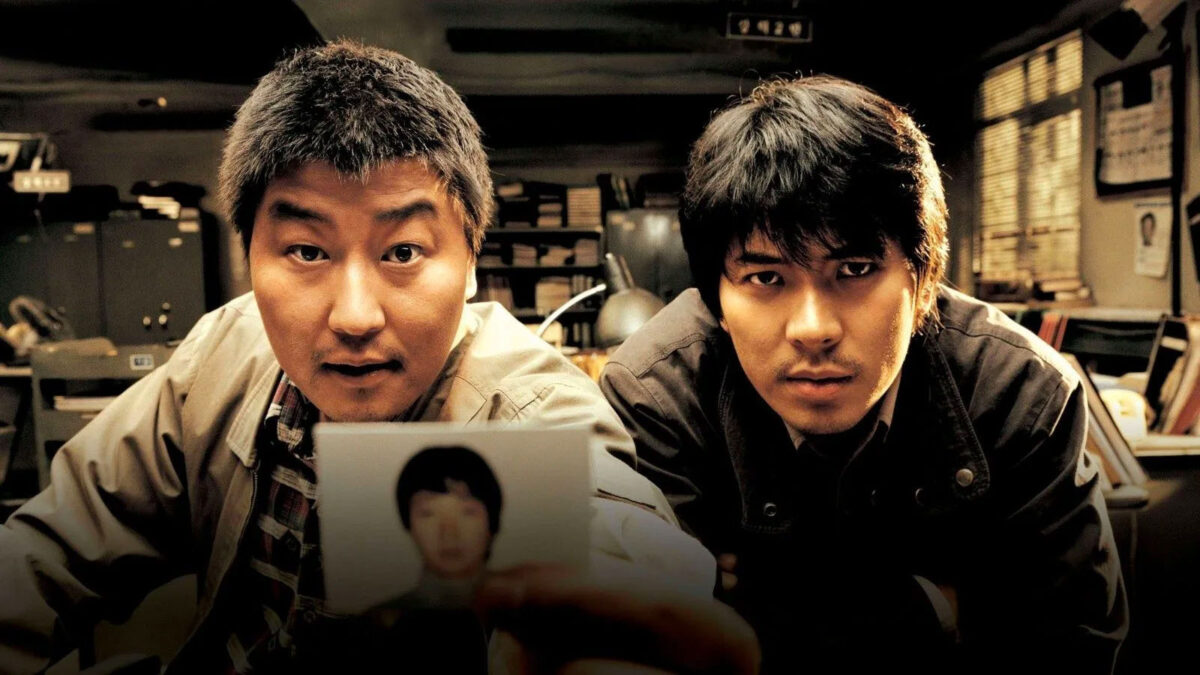 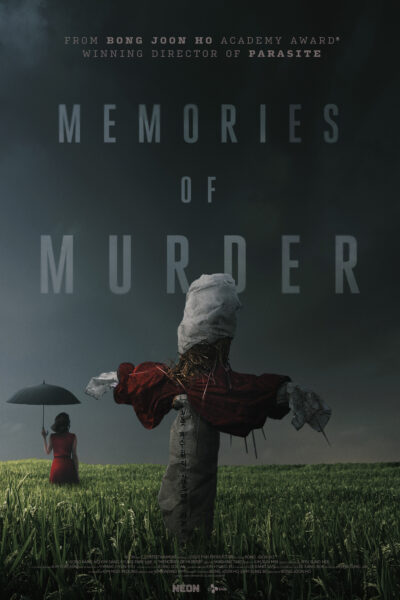 In his breakthrough second feature, Bong Joon Ho explodes the conventions of the policier with thrillingly subversive, genre-defying results. Based on the true story of a string of serial killings that rocked a rural community in the 1980s, Memories of Murder stars New Korean Cinema icon Song Kang Ho as the local officer who reluctantly joins forces with a seasoned Seoul detective (Kim Sang Kyung) to investigate the crimes—leading each man on a wrenching, yearslong odyssey of failure and frustration that will drive him to the existential edge. Combining a gripping procedural with a vivid social portrait of the everyday absurdity of life under military rule, Bong fashions a haunting journey into ever-deepening darkness that begins as a black-comic satire and ends as a soul-shattering encounter with the abyss. [Criterion]

"What emerges is quite extraordinary."

"An involving and skillfully mounted film from Korean filmmaker Bong Joon-Ho that's based on a true story."

"A haunting score and beautifully atmospheric cinematography by Kim Hyung-gu round out the achievements of this unique and engaging Korean thriller."

"How the hell does a film this tonally out there, with characters this lunkheaded and at times even cruel and hateful, manage to be so indescribably moving?"

"Powerful, unrelenting, and with excellent performances — especially from Song who is never less than outstanding — Memories of Murder is unforgettable and justifiably described as a masterpiece."

"It's an altogether remarkable piece of work, deepening the genre while whipping its skin off, satirizing an entire nation's nearsighted apathy as it wonders, almost aloud, about the nature of truth, evidence, and social belonging."

"What's most remarkable about it is the way Bong builds real suspense and plays the chilling moments straight while leaving himself room for nonsense and horseplay. He seems completely at ease with the marriage of the silly with the serious. Only time can reveal whether he's a master filmmaker, but this, at least, is a masterful performance."