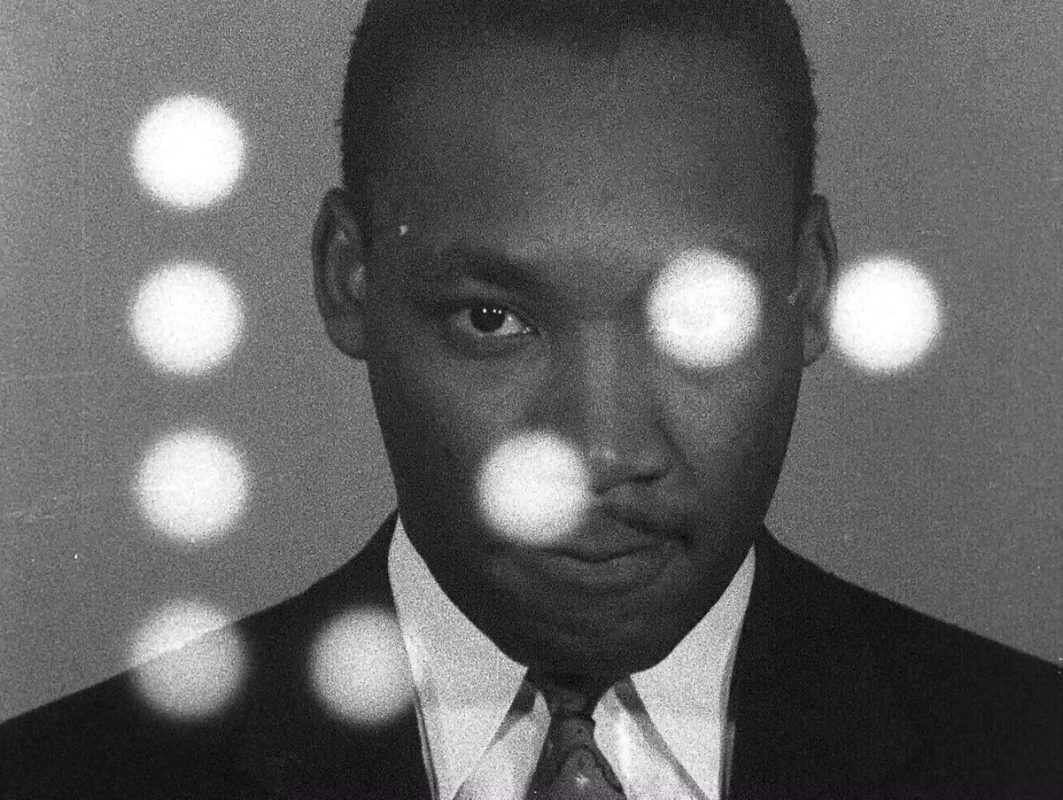 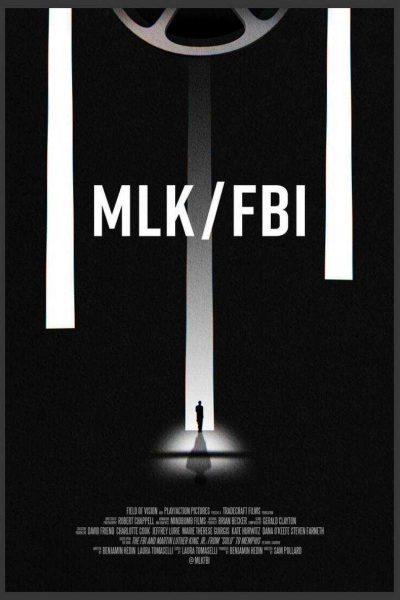 Dr. Martin Luther King Jr. is remembered today as an American hero: a bridge-builder, a shrewd political tactician, and a moral leader. Yet throughout his history-altering political career, he was often treated by U.S. intelligence and law enforcement agencies like an enemy of the state. In this virtuosic documentary, award-winning editor and director Sam Pollard (Editor, 4 LITTLE GIRLS, MO’ BETTER BLUES; Director/Producer, EYEZ ON THE PRIZE, SAMMY DAVIS, JR.: I’VE GOTTA BE ME) lays out a detailed account of the FBI surveillance that dogged King’s activism throughout the ’50s and ’60s, fueled by the racist and red-baiting paranoia of J. Edgar Hoover. In crafting a rich archival tapestry, featuring some revelatory restored footage of King, Pollard urges us to remember that true American progress is always hard-won. [Metacritic]

"[Director Samuel] Pollard's organization of his material is masterful."

"MLK/FBI is an essential film. And it’s a film relevant to where we are at this moment."

"Eye-opening and jaw dropping...could not have arrived at a more pertinent moment."

"Pollards’ MLK/FBI is more than an eye-opening look at an icon, and the evil forces working to tear him apart, it’s a critical chapter that should be imprinted inside every white American’s heart. Especially right now."

"It’s a useful reminder not just that this American hero was a widely vilified figure during his lifetime but also that he accomplished everything he did despite nonstop resistance from intelligence agencies, the media, and the public alike."

"Films that divulge the reckless behavior of the FBI and/or government should be seen so the country doesn't repeat that kind of malfeasance that leads to civil rights leaders being maligned and murdered."