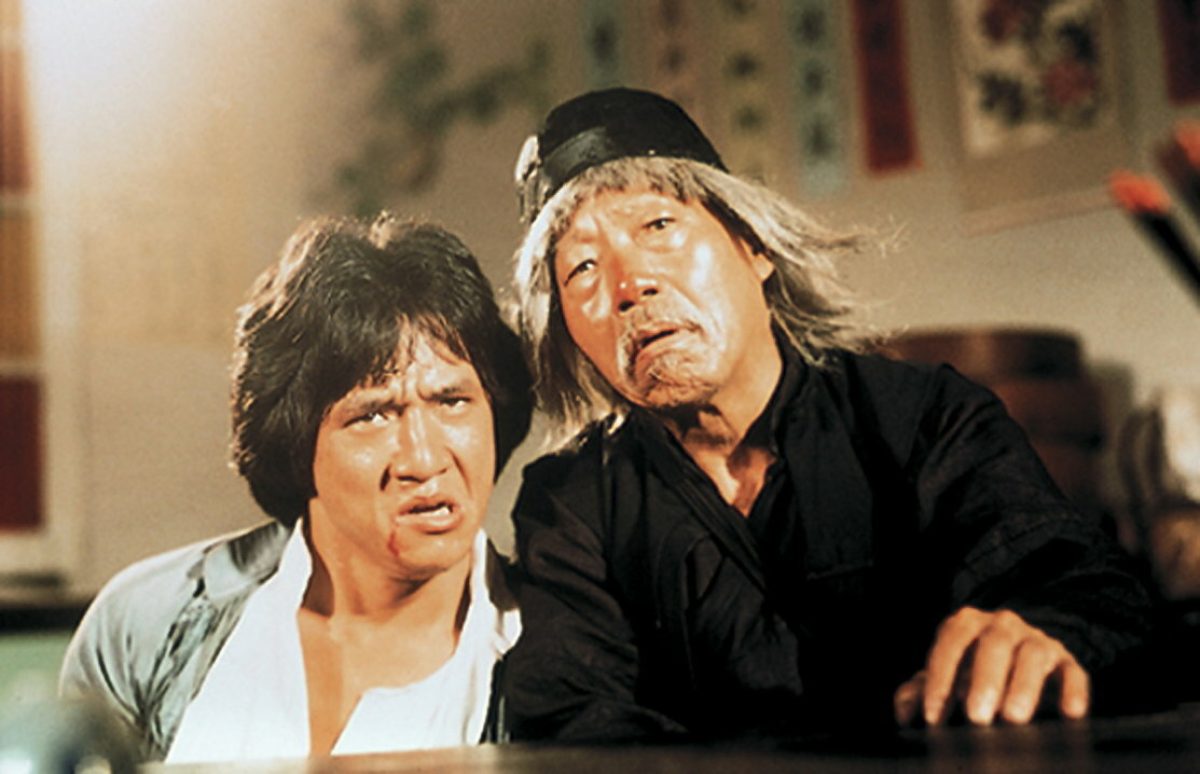 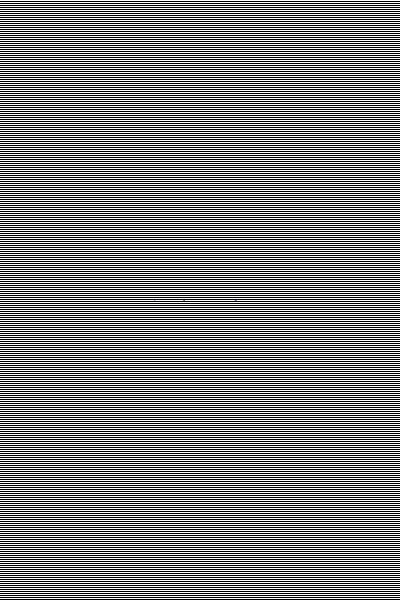 Mondo Moxie's film for this November will be an absolute classic of the kung fu genre starring Jackie Chan. One of the first to really announce Jackie Chan as a powerful new force in the world of martial arts cinema... The one and only DRUNKEN MASTER (1978). Wong Fei Hong is sent to train under his uncle, a wine guzzling master famous for crippling his students. Desperate to escape this brutal teacher's cruel regime, he flees, but is confronted, humiliated and beaten senseless by a hired assassin. Angry, ashamed, and hungry for revenge, the wayward Wong Fei-Hung returns to his drunken master. This month we will be starting something new with an ADDITIONAL screening of the film on SUNDAY (November 22) at 6:00pm! Trivia will only happen during the Saturday screening, however. So if you want a chance to win that sweet $25 Moxie Cinema gift card, that's still your only chance for that! SATURDAY: MONDO TRIVIA begins at 10:30pm! (A short, general cult/weirdo/exploitation/b-movie trivia round with a chance to win a $25 Moxie Cinema gift card!) MOVIE begins roughly around 10:45! SUNDAY: MOVIE begins at 6:00! TICKETS are only $5! (FREE for Moxie Members!)